Virginia Judge Rounds Out Mudd Center Speaker Series The talk is free and open to the public.

Mary Grace O’Brien ’83L, a judge for the Virginia Court of Appeals, will be the final speaker in the 2018-19 Mudd Center for Ethics’ series on “The Ethics of Identity.” O’Brien will give a public lecture on Sept. 12 at 5 p.m. in Lewis Hall at the Washington and Lee School of Law. Her talk is free and open to the public. 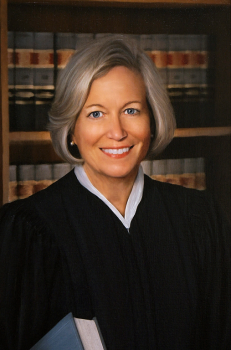 O’Brien was elected to the Virginia Court of Appeals in February 2015. She previously served for seven years as a Circuit Court judge and seven years as a Juvenile and Domestic District Court judge in the 31st Judicial Circuit. O’Brien is a former assistant Commonwealth’s attorney in Prince William County, where she specialized in prosecution of major narcotics and sexual assault cases.

“Judge O’Brien is one of W&L Law’s most distinguished alumnae,” said Brian Murchison, director of the Mudd Center. “She has worked literally throughout the legal system of Virginia, from law clerk to prosecutor to trial judge and now as a judge on the Court of Appeals. The Mudd Center is excited to host her reflections on what she has learned along the way, how she regards the identity and role of the judge, and what values have been important to her in her career. She is well known for her powerful and engaging talks on professional ethics, and we know our students will benefit from her wisdom on finding a meaningful path in the law.”

O’Brien is a member of the Board of Governors of the Virginia State Bar Section on the Education of Lawyers and the Judicial Mentoring Committee. She previously served on the Model Jury Instruction Committee, the Association of District Court Judges Benchbook Committee and the Virginia State Bar Professionalism Faculty. She is also a former member of the TOP GUN (Investigation and Prosecution of Drug Cases in Virginia) faculty. 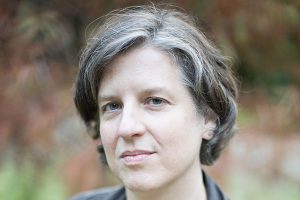 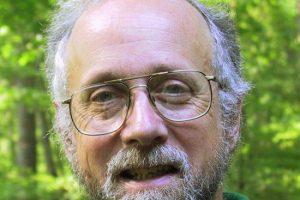 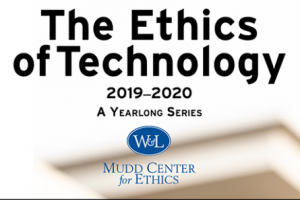