Washington and Lee Choral Program Presents the Fall Choral Concert The event is free and open to the public and tickets are free, but required. 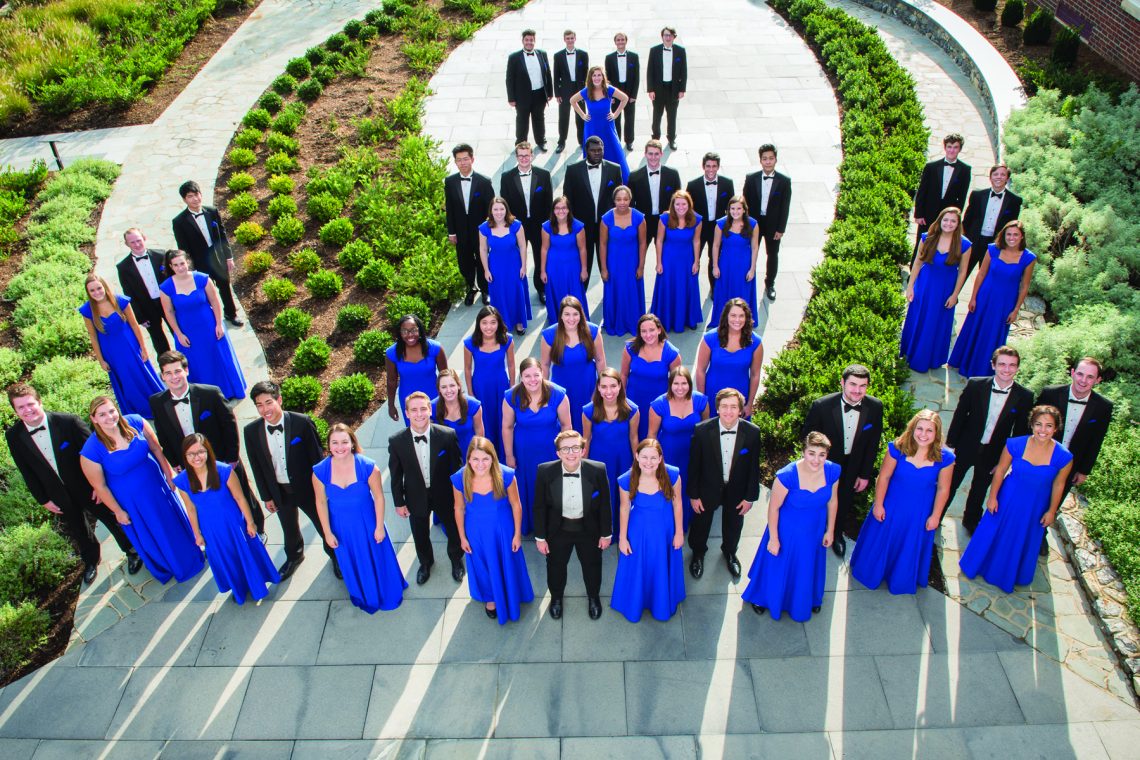 Washington and Lee University presents the Fall Choral Concert on Oct. 23 at 8 p.m. in the Wilson Concert Hall on the W&L campus. The performance will feature The University Singers, Men’s Glee Club and Cantatrici, under the direction of visiting conductor Morgan Luttig ’14. The event is free and open to the public and tickets are free, but required.

During the performance, audience members will engage in a variety of choral styles as choir members explore methods of increasing audience engagement within the choral performance. Singers will not only sing from the stage but will also utilize the entire concert hall, breaking the barrier between performers and audience.

The first half of the performance will culminate in the joint forces of Cantatrici and Glee Club singing “Tha Thin Tha,” a piece composed originally for a small jazz band and vocalist.

The second half of the program sung by the University Singers features repertoire from their upcoming tour to Scotland. They will also round out the performance with a W&L choral tradition, James Erb’s arrangement of “Shenandoah.”

Tickets are available online here, or by calling the Lenfest Center box office at 540-458-8000. 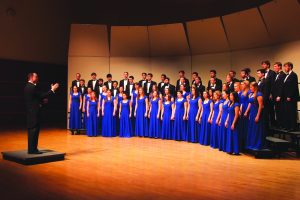