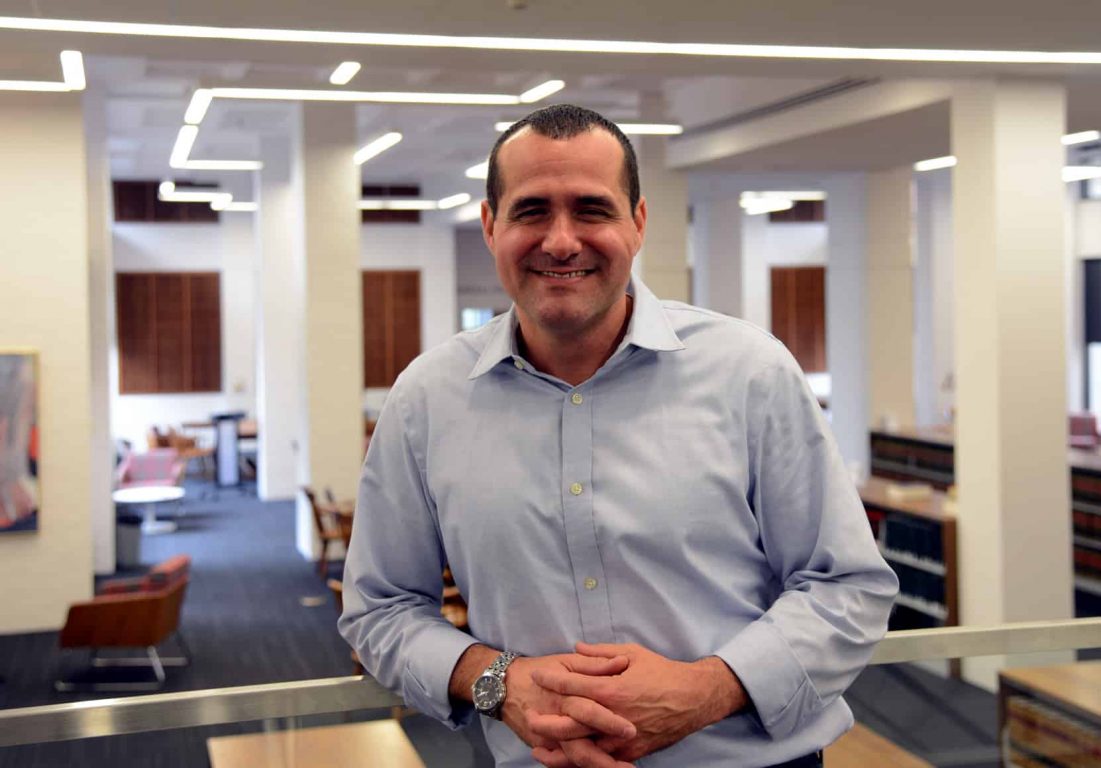 W&L Law’s Baluarte to Argue Case before Fourth Circuit Court of Appeals Baluarte’s argument centers on the ability of stateless refugees to seek asylum in the United States and involves a client he has represented for many years, a man named Miliyon Ethiopis.

David Baluarte, associate dean of academic affairs and director of the Immigrant Rights Clinic at W&L Law, will argue a novel case before the U.S. Court of Appeals for the Fourth Circuit on Sept. 10.

Baluarte’s argument centers on the ability of stateless refugees to seek asylum in the United States and involves a client he has represented for many years, a man named Miliyon Ethiopis. Miliyon was born in Ethiopia, though his father was Eritrean. When those countries became involved in a military conflict, Miliyon faced persecution because of his Eritrean ethnicity and eventually fled Ethiopia, seeking asylum in the U.S.

Miliyon’s asylum claim was denied by U.S. immigration authorities, leaving him no choice but to return to Ethiopia. However, in the interim, he was denationalized by Ethiopia and left without a country he could enter legally, leading the United Nations High Commissioner for Refugees to declare him stateless. Given this development, Miliyon renewed his refugee claim, which was again denied by the U.S. Baluarte explains that Miliyon’s case is result of deficiencies in U.S. asylum law and the failure to incorporate international frameworks for the protection of refugees who are stateless.

“U.S. law does not provide a definition of statelessness, a procedure for the determination of statelessness, or a framework for the protection of stateless persons,” says Baluarte. “When migrants discover their statelessness after they have been ordered removed, as was the case with Miliyon, they must meet a very difficult burden of proof to convince immigration authorities to reconsider their asylum claim in light of this new evidence. In order to renew a failed claim of asylum, a would-be refugee must convince the Board of Immigration Appeals that circumstances have changed in the country of nationality in a way that is material to the claim for protection.”

The Fourth Circuit will consider the argument that Miliyon’s discriminatory denationalization and resulting statelessness constitute a change in circumstances in Ethiopia that warrants reopening his claim for asylum, but Baluarte says the case should be understood in the broader context of the BIA’s resistance to an interpretation of U.S. law that would provide stateless migrants with a clearer path to refugee protection.

Miliyon is a founding member of United Stateless, the only membership organization for stateless people in the U.S., established with the mission to advocate for their rights. He told his story in a long form interview on a website called Stateless Voices, which can viewed here: https://vimeo.com/142823353.

Baluarte has researched and written extensively on the issue of statelessness as a matter of human rights law.  He is a frequent commenter in the media on immigration issues and has provided commentary recently on birthright nationality in the United States and the denationalization of former members of ISIS.

Since 2013, Baluarte has directed the Immigrant Rights Clinic, a practical lawyering experience for upper-level students. In 2015, Baluarte and his students won asylum for a client in one of the best-known cases of statelessness in the U.S. Mikhail Sebastian, sometimes referred to as the ‘most famous stateless person in the U.S.,’ was granted asylum after 15 years in legal limbo.

Baluarte was awarded a Fulbright U.S. Scholar Grant in 2016 to study the stateless population in Argentina. He is a member of the advisory council of the Institute on Statelessness and Inclusion, an independent non-profit organization dedicated to promoting an integrated, human rights based response to the injustice of statelessness and exclusion. He is also a member of the steering committee of the Americas Network on Nationality and Statelessness, a network of civil society organizations and individual experts committed to address statelessness in the Americas. 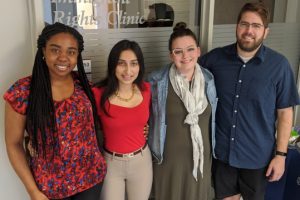 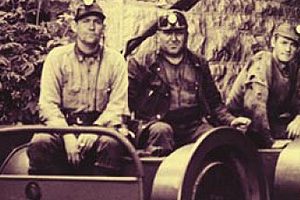 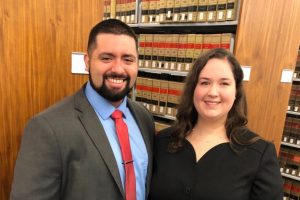