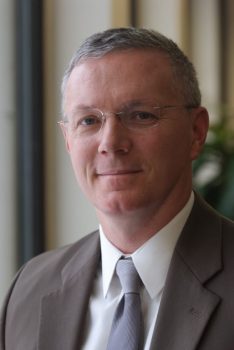 “The American people have tasked commanders with ensuring their units are combat ready and combat effective, and central to that obligation is the good order and discipline of each unit. A commander’s ability to impose or withhold military justice action is a necessary tool for maintaining good order and discipline. The current system of prosecutorial discretion is collaborative—involving attorneys and commanders. This approach ensures a properly crafted set of charges and a prosecutorial decision best suited to the needs of the military society and the nation.”

Read the complete article as well as an open letter from to Congress at the links below: 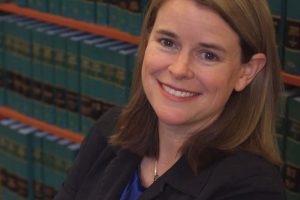 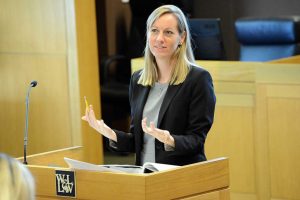