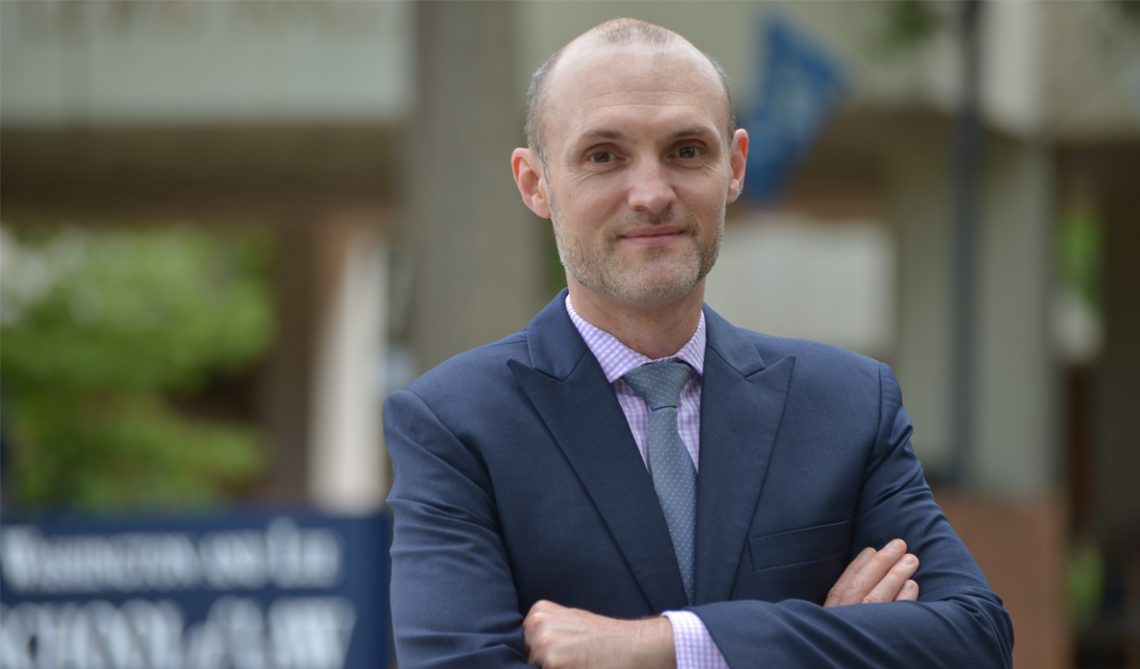 Washington and Lee law professor Alan Trammell has published a commentary with Daniel Epps (Washington University) in The Washington Post on the legal arguments that Sen. Josh Hawley advanced in his effort to challenge the results of the 2020 presidential election. Trammell and Epps are critical of Hawley’s arguments and believe they threaten the rule of law if allowed to form the basis for future challenges to state’s election processes.

“Bad faith partisan arguments about state legislatures and election law may sound reasoned and eloquent, but they chip away at the rule of law — laying the groundwork for future strained arguments restricting the right to vote, banning democracy-enhancing initiatives such as voter-initiated redistricting commissions and (ultimately) overturning the results of free and fair elections.” 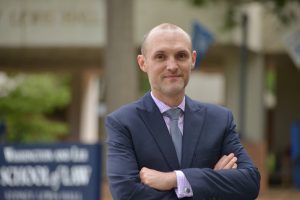 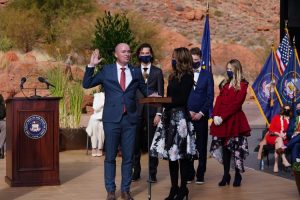 Spencer Cox ‘01L Sworn In as 18th Governor of Utah 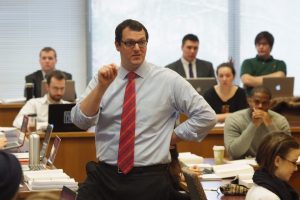