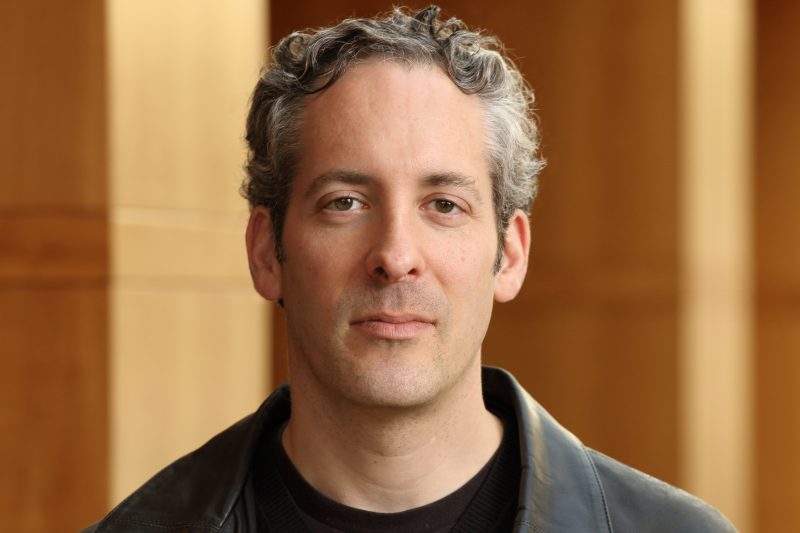 Brandon Garrett, the White Burkett Miller Professor of Law and Public Affairs and Justice Thurgood Marshall Distinguished Professor of Law at the University of Virginia, will give a lecture on the death penalty at the W&L Law this month.

Garrett’s presentation is scheduled for Thursday, Sept. 21 beginning at noon in the Millhiser Moot Court Room, Sydney Lewis Hall. The event is free and open to the public.

The talk is titled “End of its Rope: What Explains the Decline in American Death Sentences?” and is based on Garrett’s forthcoming book “End of its Rope: How Killing the Death Penalty Can Revive Criminal Justice.” A book signing will follow the lecture.

Between 1984 and 2014, the use of the death penalty has seen a dramatic decrease in the criminal justice system. In trying to understand the reason for this decline, Garrett gathered and analyzed national data on the issue, and in doing so, discovered what he believes can be a catalyst for criminal justice reform.

In addition to “End of Its Rope,” Garrett has published a book examining corporate prosecutions titled “Too Big to Jail: How Prosecutors Compromise with Corporations.” His 2011 book “Convicting the Innocent: Where Criminal Prosecutions Go Wrong,” examines the cases of the first 250 people to be exonerated by DNA testing. That book received an A.B.A. Silver Gavel Award, Honorable Mention, and a Constitutional Commentary Award. He is also the author of a casebook titled “Federal Habeas Corpus: Executive Detention and Post-Conviction Litigation,” co-authored with Lee Kovarsky.

Garrett’s work has been widely cited by courts, including the U.S. Supreme Court, lower federal courts, state supreme courts, and courts in other countries, such as the Supreme Courts of Canada and Israel. Garrett also frequently speaks about criminal justice matters before legislative and policymaking bodies, groups of practicing lawyers, law enforcement, and to local and national media.

Garrett attended Columbia Law School, where he was an articles editor of the Columbia Law Review and a Kent Scholar. After graduating, he clerked for the Hon. Pierre N. Leval of the U.S. Court of Appeals for the Second Circuit. He then worked as an associate at Neufeld, Scheck & Brustin LLP in New York City. 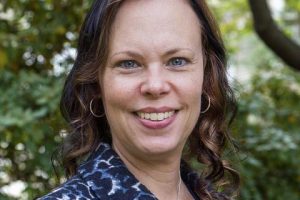