A Summer Going in Circles

TJ Fisher, a member of the Washington and Lee Class of 2015, grew up just a 15-minute ride from Maryland’s Glen Echo Park. He’d go to the park with his family and ride the tigers and rabbits and lions on the historic 1921 Dentzel Carousel.

Those rides left a lasting impression on TJ, and this summer he helped visitors to Glen Echo Park form their own lasting impressions and fond memories when he worked as one of the carousel’s operators and historic preservationists. That latter title meant that TJ helped keep the 91-year-old carousel running, doing everything from checking the oil to figuring out why an instrument in the Wurlitzer was off key.

In this past Sunday’s Washington Post Magazine (Aug. 26), TJ wrote a wonderful essay about his summer experience with the carousel for the magazine’s “First Person” feature.

TJ plans to major in history and theater with a museum studies minor; his work with the carousel combined all three of those areas. He studied the history of the carousel and of the 1926 Wurlitzer band organ. He even learned how to create new music for that organ, one of only 12 left, on paper rolls. As he wrote in the Post, he considered himself an entertainer more than an operator, telling the carousel’s story to its patrons.

Be sure to read TJ’s piece and enjoy the photos he provided in the gallery below: 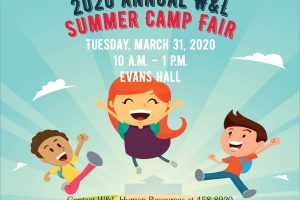 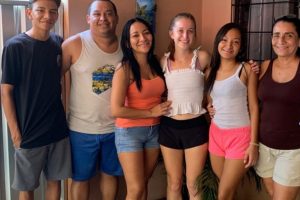