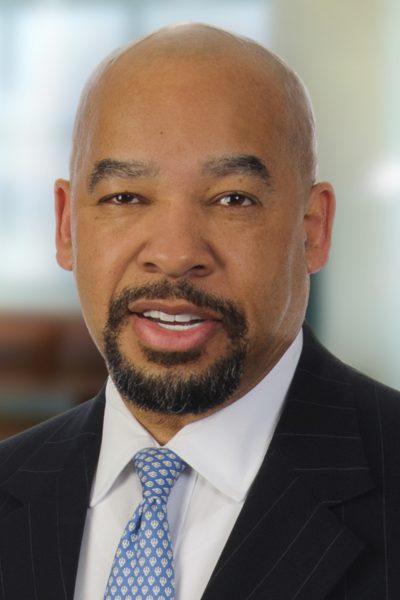 William B. Hill, an alumnus of Washington and Lee and a partner with the law firm Polsinelli in Atlanta, will deliver this year’s commencement address during the graduation exercises at Washington and Lee University School of Law.

Commencement is scheduled for Saturday, May 6 beginning at 10 a.m. The event is open to the public. A complete schedule of events is available at the commencement website.

Hill earned his B.A. in 1974 from Washington and Lee and his J.D. in 1977 from Washington and Lee University School of Law.  He has served the school as a member of the Board of Trustees and the Law Council and as secretary, treasurer, vice president and president of the Atlanta Alumni Chapter. In addition, Hill has lectured during Alumni College and the University’s Summer Scholars Program.

In 1990, he was appointed as a judge to the state court of Fulton County and later served on the superior court of Fulton County. Following his time on the bench, he entered private practice with the law firm Paul Hastings, where he spent nine years before joining Ashe & Rafuse in 2004. That firm merged with Polsinelli in 2013.

“William Hill is renowned for his accomplishments and legacy of service to the legal profession, the state of Georgia and W&L,” said Law Dean Brant Hellwig. “We are honored to have him as our commencement speaker, and we hope all our  graduates pursue their professional and civic life with the same degree of passion and uncompromising dedication.”

At Polsinelli, an Am Law 100 firm with approximately 800 attorneys in 20 offices, Hill concentrates his practice on commercial and complex litigation, with a particular emphasis on business torts, business divorces, internal investigations, contract disputes and ADR and early case resolution.