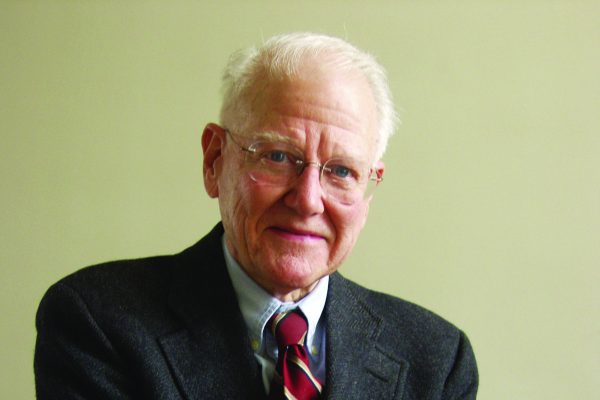 The late professor emeritus Harry Pemberton is the first Washington and Lee faculty member to be recognized as an Honored Benefactor of the university. The Board of Trustees passed a resolution and celebrated his addition during a ceremony in May 2019. His name appears on the dedicated wall in Washington Hall that pays tribute to W&L’s most generous donors who have contributed $1 million or more to the university during their lifetime. Pemberton endowed the Harrison J. Pemberton Fund for International Education through a major bequest. He died November 16, 2017.

Pemberton taught philosophy at W&L for more than 40 years and was known for his love of traveling and for touting the educational benefits that come with it. He inspired many students during his tenure and even returned to the classroom from time to time after retiring in 2004. Two years later, former students, alumni, parents and friends established the Harrison J. Pemberton Fund for International Education to honor his commitment to teaching and mentoring. 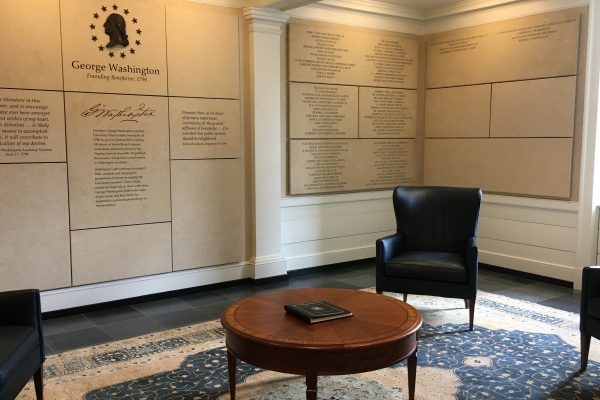 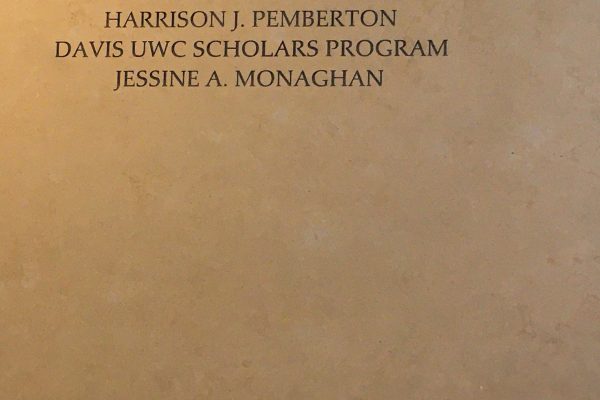 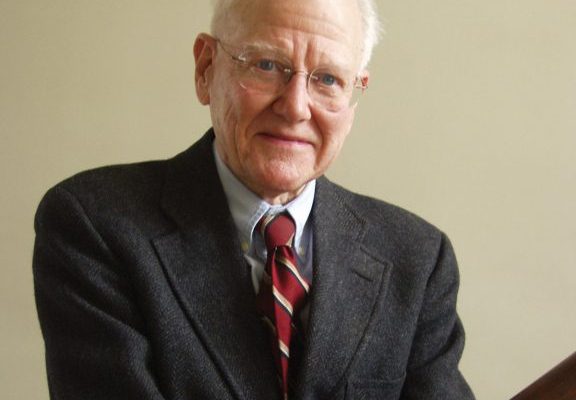 “Harry’s commitment to promoting global learning at home and abroad informed his desire to support the Center for International Education’s programming.”

Beloved philosophy professor Harry Pemberton’s quiet influence extended far beyond the confines of the campus where he taught over four decades (1962-2004). He was great friends with renowned Lexington artists Sally Mann and Cy Twombly and is likely the only faculty member whose name has been mentioned in Artforum, in an article by noted critic Arthur C. Danto, whom Pemberton invited to campus to speak.

Pemberton was known to neighbors and friends for his hospitality and fabulous dinner parties, once serving a suckling pig that appeared in one of Mann’s photographs. Late art history professor Pam Simpson loved to recount how Pemberton, so quiet and unassuming, dined with Twombly and his gallerist, Larry Gogosian, along with other art world bad boys, including Julian Schnabel, who was at the time painting on velvet. Simpson chortled over Pemberton’s quiet understatement, “Oh yes, that’s very nice. I’m familiar with that style of painting.”

A good and kind neighbor, Pemberton was also a world traveler, going to Moscow in 1982 for Twombly’s opening there. He took students to Greece along with professors Ed Spencer and Herman Taylor and wrote an acclaimed book “Plato’s Parmenides: The Critical Moment for Socrates” while living in a stone cottage overlooking the ocean in Greece. On leave from Washington and Lee in 1971, he taught at the Chinese University of Hong Kong.

In 2003 a former student, Erik Curren ’87, returned to the area and introduced Pemberton to the Bodhi Path Buddhist Center in Natural Bridge. The head lama, Shamar Rinpoche, sent Pemberton to teach Western philosophy to His Holiness the 17th Karmapa Trinley Thaye Dorje, head of the Kagyu lineage, and the monks in Kalimpong, India. Pemberton’s memoir, “The Buddha Meets Socrates: A Philosophical Journal,” came out of the experience.

“When you travel abroad….you learn so much about other countries and their cultures, and you often find out just how strong you are,” Pemberton observed. His global perspective inspired him to endow The Harrison J. Pemberton Fund for International Study through his estate.

“Harry’s commitment to promoting global learning at home and abroad informed his desire to support the Center for International Education’s programming,” noted Waxberg professor of politics and director of international education Mark Rush. “Thanks to his kindness, love of learning and love for Washington and Lee, the CIE will be able to broaden and deepen its support of global educational experiences for our faculty and students.”

Pemberton’s largess also extended to W&L’s University Collections of Art and History (UCAH), to which he left 75 pieces from his personal collection, including a series of tulip photographs that he shot with his friend, Twombly. “Dr. Pemberton’s eclectic art collection documents his life and interests, his international travels, and most especially his friendships,” observed Pat Hobbs, associate director of UCAH. “But the bequest of his art collection to the university has broader purpose and application than mere documentation. It serves as an interdisciplinary teaching resource. His influence as a teacher, friend and mentor was wide and deep; it will continue for years to come through his art collection that is now here at W&L.”

For more information on charitable remainder unitrusts or other planned gifts to the university, please contact Jamie Killorin in the Office of Gift Planning at jkillorin@wlu.edu or 540.458.8429.