Author and Journalist John Farrell To Speak at W&L Oct. 2

“Jack Farrell’…has been a witness to history, and he has gone back in history to investigate and explain how key figures of our past made their marks, particularly on U.S. politics.” 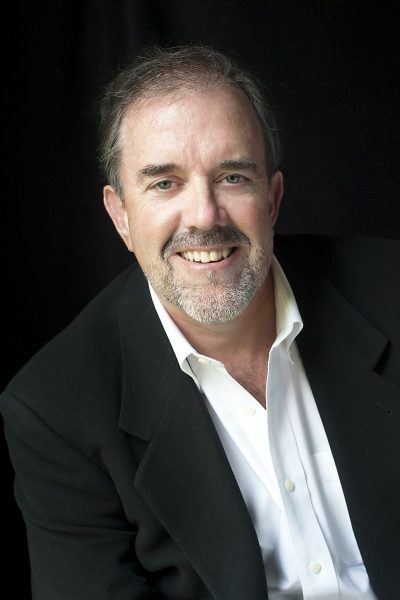 Author and journalist John Aloysius Farrell will give a talk, “Richard Nixon and Donald Trump: Two American Presidents and the Politics of Grievance,” at 5 p.m. on Oct. 2 in Northen Auditorium on Washington and Lee University’s campus. The talk is free and open to the public.

Farrell is the author of the critically acclaimed “Richard Nixon: The Life,” a biography of the 37th president of the United States who resigned in 1974 during the Watergate scandal.

“Jack Farrell’s body of work is exceptional,” said Toni Locy, professor of journalism and mass communication. “He has been a witness to history, and he has gone back in history to investigate and explain how key figures of our past made their marks, particularly on U.S. politics.”

Publishers Weekly, in a starred review, described Farrell as “an exceptional writer,” who “examines minor anecdotes and Nixon’s world-altering choices to illuminate his fundamental and contradictory qualities: a mixture of intelligence, ambition, insecurity, paranoia, and deviousness, all put in service to great success and catastrophic failure.”

In a January 2017 op-ed piece in The New York Times, Farrell previewed one of the book’s sensational findings that historians say provided a missing piece to the history of the Vietnam War—Nixon personally directed a secret campaign to scuttle Lyndon Johnson’s October 1968 peace initiative.

Farrell is a contributing editor to Politico Magazine and a contributor to The Atlantic. He had a prize-winning career as a journalist at The Denver Post, National Journal and The Boston Globe, where he worked as White House correspondent and served on the vaunted Spotlight team.

He also wrote “Clarence Darrow: Attorney for The Damned,” a biography of one of America’s greatest defense attorneys, and “Tip O’Neill and the Democratic Century,” the definitive account of House Speaker Thomas P. “Tip” O’Neill Jr.