Author Bill McKibben To Present Talk on Climate Change McKibben will present a public lecture on Sept. 26 at 5:30 p.m. 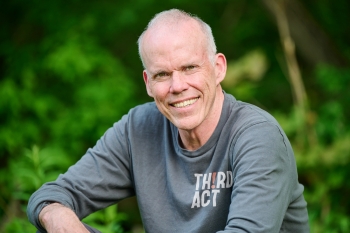 Bill McKibben, author, educator, activist and founder of Third Act, will give a lecture on Sept. 26, in University Chapel on Washington and Lee University’s campus, at 5:30 p.m. The title of his talk is “The Climate of Climate: Are We Finally Starting to Move.”

The event is free and open to the public. There will be a book signing after the talk.

McKibben is the Schumann Distinguished Scholar in Environmental Studies at Middlebury College and author of “The End of Nature,” one of the earliest books about climate change written for a general audience. His work appears regularly in periodicals from the New Yorker to Rolling Stone.

“Bill McKibben has spent the last four decades as a leading writer about climate change,” said Mark Rush,  Waxberg Professor of Politics and Law and director of the Center for International Education. “His visit to campus comes on the heels of the Supreme Court’s decision to rein in the Environmental Protection Agency’s powers to take steps necessary to regulate the economy in order to manage climate change.  As well, the world has experienced one of the most catastrophic summers in terms of floods, wildfires, heat waves and power outages. The timing of his visit and the timeliness of his remarks could not be more profound.”

McKibben co-founded 350.org, the first global grassroots climate campaign, which has organized protests on every continent, including Antarctica, for climate action. He played a leading role in launching the opposition to big oil pipeline projects, such as Keystone XL and the fossil fuel divestment campaign, which has become the biggest anti-corporate campaign in history, with endowments worth more than $40 trillion stepping back from oil, gas and coal.

The event is sponsored by the Center for International Education, the Environmental Studies Program, the Office of the Provost, the Williams School of Commerce and the Department of Politics. 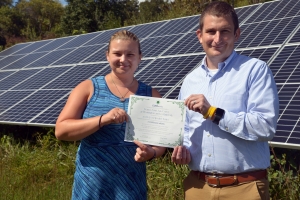 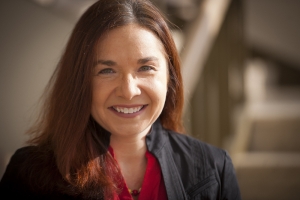