By Land, Sea and Air Marc Nichols ‘98L oversees legal functions at Saab to assure safety of domestic travelers and the military. 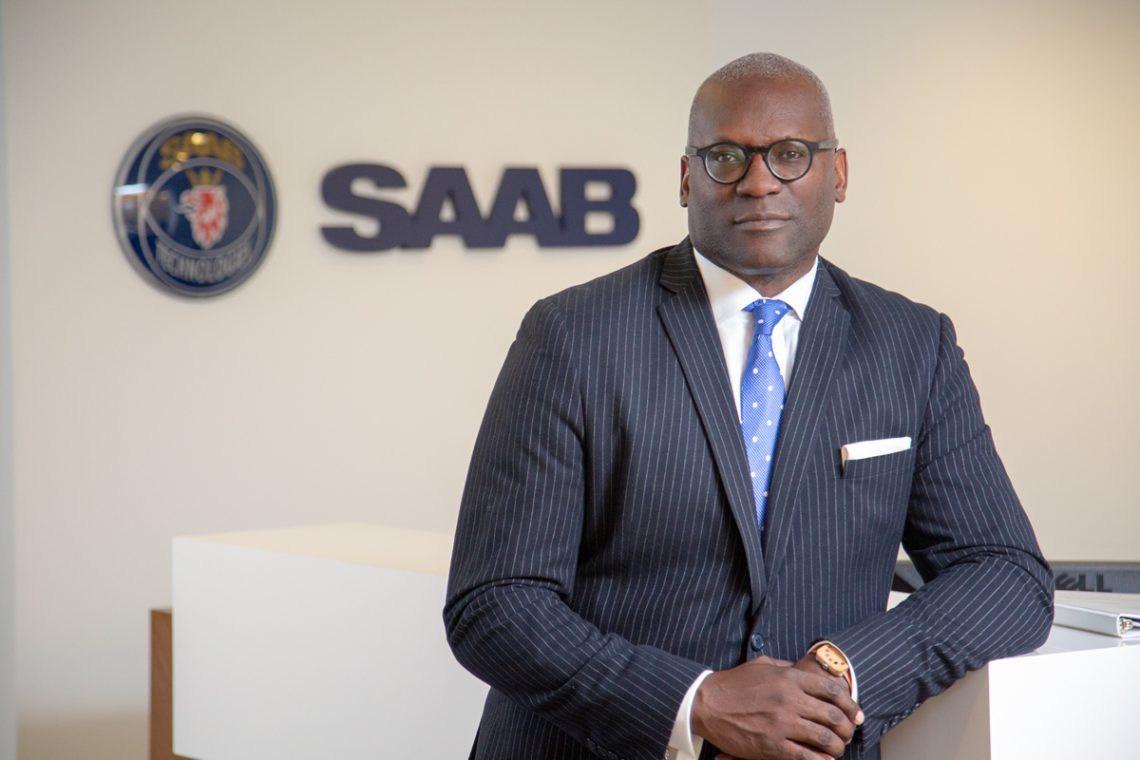 If you’ve ever flown into a major airport and wondered what helps guide the pilot onto the runway or taken a cruise and thought about how the ship navigates in and out of port, chances are that a system from Saab North America (SNA) is working behind the scenes to keep you safe.

“Ensuring people get around safely” is one of the company’s top priorities, said Marc Nichols ‘98L, who has served as executive vice president, general counsel and company secretary since February 2018.

Saab North America is also a major government contractor, developing and making systems for military aircraft, ships and ground-based defense, as well as air defense weaponry and naval surveillance radar. SNA is part of the global Swedish-based Saab group, a company often associated with its cars. No longer in the automobile business, Saab has returned to its roots as an aircraft company that supported wartime needs.

In his role at SNA, Nichols oversees a team of 40 people who cover legal functions, such as contracts, merger and acquisition, labor and employment issues and export control, and an operations team that works on such managerial duties as policies and procedures and ethics and compliance. “My team and I work on negotiating contracts, supply chain, leases, government procurement, etc., and interpretation of laws and how they apply to Saab, of course” said Nichols.

His team’s job recently got a lot bigger, when last September, Saab and Boeing were awarded a $9.3 billion joint contract for the U.S. Air Force. The multi-year contract calls for the companies to develop the next generation of advanced pilot training systems and a new aircraft.

“We have to develop everything from here – supply chain procurement, product development — and ensure we are meeting the obligations of the contract” said Nichols. “Boeing will build the planes, and Saab will develop and add the systems after the frame is built.”

Saab is currently evaluating and deciding whether to build a new manufacturing facility somewhere in the United States or use an existing one. “We are looking at where is the best cost for the product, cost of living for our employees and expats, how expensive it will be for the company and whether tax incentives are available,” said Nichols. “It is educational and exciting.”

It will take about a year or two to get a facility ready to begin manufacturing, but when operational, Nichols says it should add 200–300 jobs.

While Nichols has been with Saab for only a year, he has a wealth of experience in various aspects of the law. After graduating from Washington and Lee School of Law, he worked for a couple of firms in Denver, served as in-house counsel for U.S. West, and then became inspector general for the U.S. Government Printing Office in Washington, D.C.

He then worked as general counsel for a start-up company that provided online gaming financing, before returning to work at a law firm. He also worked for Green Advantage as chief operating officer. The company trains and administers certifications for tradespeople in building sustainable commercial and residential properties. There he oversaw human resources, certification exam test creation and administration and legal issues, and served for the first time as a company secretary.

His next stop was at Rolls Royce North America, “at the height of the recession,” where he was responsible for managing litigation, particularly product liability for their defense business, among other duties. He later became the company’s director of compliance for North and South America.

I saw how institutions and the law can impact people’s lives. It was more than an academic interest.

The varied experiences have served him well at Saab. With corporate headquarters in Sweden, he has had to travel there several times during his first year, as well as to D.C., where part of his staff is housed. The board of one of the North America companies that comprises Saab North America will hold one of its quarterly meetings in Sweden this year (the first time in five years), and as company secretary – responsible for the nine-member board’s administration – he and his team are charged with organizing the meeting, complete with logistics for meetings in three different cities. 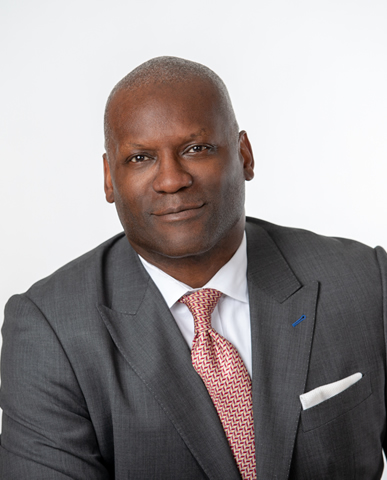 Nichols said that law was always an interest and career option for him as an undergraduate at Wabash College, where he majored in philosophy and political science. “I was influenced by To Kill a Mockingbird and 12 Angry Men,” he said. “I saw how institutions and the law can impact people’s lives. It was more than an academic interest.”

He first visited W&L as an undergraduate member of his college glee club. Several students and the glee club director traveled to W&L to check out a singing competition they were considering joining the following year. “I noticed how similar W&L was to Wabash – relatively small and located in a small town.” When he was looking for a law school, he remembered that W&L had one, and believed he could focus on his studies there.

While he remembers fondly many of his professors, a couple stand out. Roger Groot, his first professor in his first course (Criminal Law), taught him never to be late for class (after an unfortunate first day when he arrived late). “As a former Marine, Roger had his inimitable way of getting his point across when he was displeased! Later, I also took Evidence from Roger. Let the record show, I was never late for that class!”

Laura Fitzgerald taught him that a lawyer always has to give his or her best. When he was walking into civil procedure class with her one afternoon, after being called on in his three previous 1L classes that day, he asked her to please not call on him. She did anyway, explaining later that “a lawyer’s job is all day. Clients and judges expect the best from you,” even after a hard day.

“For Laura, my plea not to be called on provided a teachable moment.,” said Nichols, “and she didn’t waste it.” He went on to take an advanced civil procedures course from her and served as her research assistant.

Nichols has been with his husband, Jamie, for 18 years. “He is a significant part of me and has helped me develop as a good lawyer and human being. If he were here right now, he’d probably add ‘that work continues,’” Nichols said, laughing.

His liberal arts background and W&L legal education, he believes, has helped him in many ways, not the least of which is understanding science, which he uses everyday at Saab.

“I also learned how to communicate to different audiences and with clients, whether they are facing criminal charges or divorce, or they are seriously injured in a plane crash.” Because of his education and having worked for multinational companies, he better understands cultural differences and that different people view things differently.

These skills, along with his deductive reasoning skills, “are, in some way, rooted out of or have been further developed by my legal education at W&L.”