Chris Coffland ’88 Buried at Arlington Chris Coffland, a member of Washington and Lee's Class of 1988 and a captain of the 1987 Generals' football team, was killed Friday (Nov. 13) by a roadside bomb in Afghanistan.

UPDATE (12/2): The Baltimore Sun carried the story of Washington and Lee alumnus Chris Coffland’s burial at Arlington National Cemetery this week. The ceremony was held on Dec. 1. Coffland was killed in Afghanistan on Nov. 13. Prior to being buried, Coffland was honored with seven medals, including two Bronze Stars for bravery and a Purple Heart. In addition, the Washington Post carried a feature story about Chris this week in which it report, among things, that his fellow soldiers at Fort Meade called him Pops because he was the same age as their fathers, “but he could outrun all of them and set the base record with 128 push-ups in two minutes.” To see that story, go to this link.

Chris Coffland, a member of Washington and Lee’s Class of 1988 and a captain of the 1987 Generals’ football team, was killed Friday (Nov. 13) by a roadside bomb in Afghanistan. He was 43. According to media reports out of Baltimore where Chris lived, he was killed when his vehicle was hit by an IED on his way to investigate another IED blast. Two other people in the vehicle also died. Chris came to W&L after graduating from Gilman School in Baltimore. He played both football and lacrosse and was a running back for late head coach Gary Fallon’s football Generals. After playing behind W&L star running back Kevin Weaver on the 1986 team, Chris was the starting tailback on the 1987 squad. Coach Fallon said this about Chris, who had been the third-leading rusher and top return man in 1986 in the media guide prior to the 1987 season: ” Chris did everything for us but clean the balls. He ran from three different positions each week and this year we want him to focus on one position. Chris is super tough, so I know he’ll give it his best shot.” Chris led W&L in rushing that fall and scored five touchdowns. A psychology major at W&L, Chris had played football in Finland and coached in Australia. He’d also studied anthropology in graduate school, according to comments from his family. The Baltimore Sun’s story reported that Chris has joined the Army Reserve a month before he turned 42, which was the enlistment cut-off date. He was an Army intelligence officer and had been deployed to Afghanistan just two weeks ago. Chris’s body arrived Saturday night at Dover Air Force Base. WBAL-TV in Baltimore reported that Baltimore Mayor Sheila Dixon has ordered city flags lowered in Chris’s honor. The following outlets also paid tribute to Chris in Maryland media:

UPDATE (11/17): The funeral service for Chris will be held on Saturday, Nov. 21, at 11 a.m. in Baltimore’s Cathedral of Mary Our Queen (5200 N Charles Street) followed by a reception at Gilman School (5407 Roland Avenue). Visitation will be on Friday, Nov. 20, from 12 to 4 p.m. and 7 to 9 p.m. at Lemmon Funeral Home, 10 W Padonia Road in Timonium, MD. The family is establishing a memorial fund at Gilman School and has asked that donations be made there in lieu of flowers.

UPDATE (11/17): A Facebook fan page has been created for Chris. Go to Facebook and search “Chris Cofflland.”

UPDATE (11/19): The current “From the Sidelines” blog by W&L Sports Information Director Brian Laubscher has a posting about Chris.

If you know a W&L alumni who would be a great profile subject, tell us about it! Nominate them for a web profile. 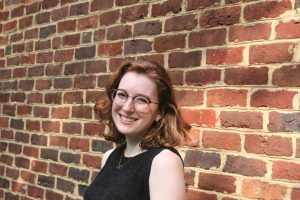 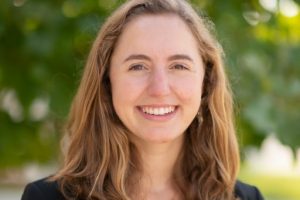 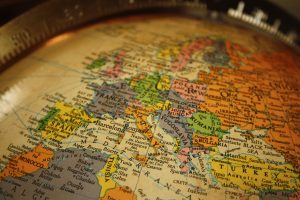