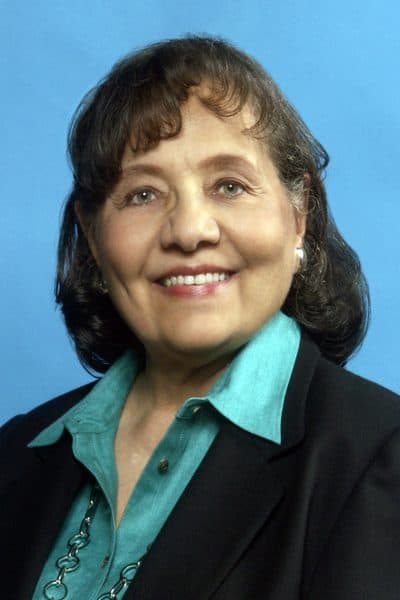 Diane Nash, peace activist and pioneer of the Civil Rights Movement, will be the featured keynote speaker during Washington and Lee University’s annual multi-day observance of King’s birthday, “Celebrating the Life and Legacy of Dr. Martin Luther King Jr.”

Nash will present the keynote address on Sunday, Jan. 15, at 6 p.m. in Keller Theatre, Lenfest Hall on the W&L campus.

A Chicago native who had never experienced segregation in public accommodations before moving to the South, Diane Nash went on to become one of the pioneers of the Civil Rights Movement. Nash’s involvement in the nonviolent movement began in 1959, while she was a student at Fisk University. In 1960 she became the chairperson of the student sit-in movement in Nashville, Tennessee — the first Southern city to desegregate its lunch counters — as well as one of the founding students of the Student Non-violent Coordinating Committee. In 1961, she coordinated the Freedom Ride from Birmingham, Alabama, to Jackson, Mississippi, a story which was documented in the recent PBS American Experience film “Freedom Riders.”

Her many arrests for her civil rights activities culminated in Nash being imprisoned for 30 days in 1961, while she was pregnant with her first child. Undeterred, she joined a national committee — to which she was appointed by President John F. Kennedy — that promoted passage of the Civil Rights Act of 1964.

Nash later became active in the peace movement that worked to end the Vietnam War, and became an instructor in the philosophy and strategy of non-violence as developed by Mohandas Gandhi.

Nash is the recipient of numerous awards, including the War Resisters’ League Peace Award; the Distinguished American Award presented by the John F. Kennedy Library; the LBJ Award for Leadership in Civil Rights from the Lyndon Baines Johnson Library and Museum; and an honorary doctorate of human letters from Fisk University, her alma mater. Most recently, Nash delivered the 2009 Slavery Remembrance Day Memorial Lecture in Liverpool, England.

Her work has been cited in numerous books, documentaries, magazines, and newspaper articles, and she has appeared on such TV shows and films as “The Oprah Winfrey Show,” Spike Lee’s “Four Little Girls,” and PBS’s “Eyes on the Prize: America’s Civil Rights Years 1954-1965.”

In addition to Nash’s keynote, this year’s events will include a symposium at the School of Law; the annual children’s MLK Birthday Party; a dream-themed Chanoyu Tea Society event; viewings of the movie “Eyes on the Prize”; and the Reflections Dinner.

The keynote and all other events in the multi-day program are free and open to the public. Some events require tickets or RSVP. The complete schedule of events and ticket/RSVP information can be found online.

Undergraduate and law classes are suspended on Monday. Law classes will resume on their normal weekly schedule on Tuesday. The undergraduate schedule for the week of Jan. 16 is as follows: