Civil Rights Trailblazer to Keynote W&L’s MLK Celebration Washington and Lee's week-long celebration of the life and legacy of Martin Luther King Jr. will include an address by Ruby Bridges, who helped to integrate New Orleans public schools. 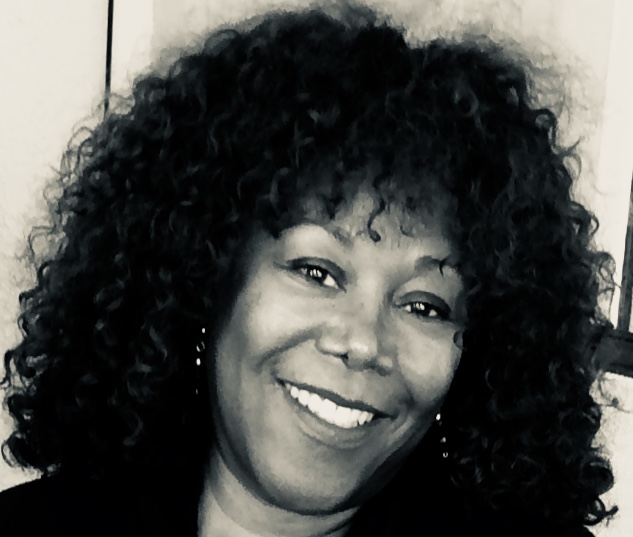 Washington and Lee University will celebrate the life and legacy of the Rev. Dr. Martin Luther King Jr. this year with a week’s worth of events. The centerpiece of the series will be a keynote address by Civil Rights trailblazer Ruby Bridges.

Bridges’ talk will take place on Sunday, Jan. 19 at 6 p.m. in Keller Theatre in the Lenfest Center on the Washington and Lee University campus. A reception will follow in Kamen Gallery. Both the talk and reception are free and open to the public.

Bridges was born in Mississippi in 1954, the same year the United States Supreme Court handed down its landmark decision ordering the integration of public schools. Her parents decided to move to New Orleans because they heard of better opportunities in the city.

In 1960, when Ruby Bridges was only six years old, she became one of the first black children to integrate New Orleans’ all-white public school system. Bridges was greeted by an angry mob at the school. Escorted by federal marshals, she bravely crossed the threshold, thus initiating the desegregation of New Orleans’ public schools and changing the face of education across the country.

Bridges has been an activist for racial equality her entire life. She established The Ruby Bridges Foundation in 1999 to promote tolerance and create change through education. In 2000, she was made an honorary deputy marshal in a ceremony in Washington, D.C.

Bridges also wrote about her early experiences in two children’s books, “Through My Eyes” and “Ruby Bridges Goes to School.” She received the Carter G. Woodson Book Award in 2000 for “Through My Eyes.”

In 2007, the Children’s Museum of Indianapolis unveiled an exhibition documenting Bridges’ life. The exhibition, titled “The Power of Children: Making a Difference,” is on permanent display at the museum. It includes a re-creation of Bridges’ first-grade classroom.

In July 2011, Bridges met with former U.S. President Barack Obama at the White House. While Obama and Bridges viewed the Norman Rockwell painting of her on display, he told her, “I think it’s fair to say that if it hadn’t been for you guys, I might not be here and we wouldn’t be looking at this together.”

For the most up-to-date details on these events, visit the Office of Inclusion and Engagement webpage.

6 p.m. | MLK Reflections Dinner (RSVP Required)
Evans Hall
Leaders from the W&L campus community and the Lexington community will offer their views of King’s legacy-what he has meant to that individual, to our community, to our country, to our world, to our students. Please RSVP here by January 10, 2020.

6 p.m. | MLK Shabbat Dinner
Hillel House, Multipurpose Room
Washington and Lee Hillel welcomes all students to celebrate the life and legacy of Dr. King with a Shabbat service focused on justice and civil rights, and guided discussions over dinner about our role in making Dr. King’s dream a reality.

11:30 a.m. – 1 p.m. | Children’s Birthday Party for Martin Luther King Jr.
Evans Hall
Children of Rockbridge County and the Lexington community are invited to attend a birthday celebration in honor of Dr. King. There will be games, face painting, and arts and crafts for children of all ages. Pizza, cakes, snacks and punch will be provided.

1:30 p.m., 2 p.m., 2:30 p.m. | MLK Tea Ceremony
Watson Pavilion, Senshin’an Tea Room
The W&L Chanoyu Tea Society will host this ceremony. Students will serve sweets and tea and performing the ceremony at three seatings: 1:30, 2 and 2:30 p.m. Free tickets for each seating will be available and must be picked up at the Reeves Center between 9 a.m. and 4 p.m., Monday through Friday. Space is limited, so please pick up your tickets early. For tickets, contact Cassie Ivey at 540-458-8034 or civey@wlu.edu.