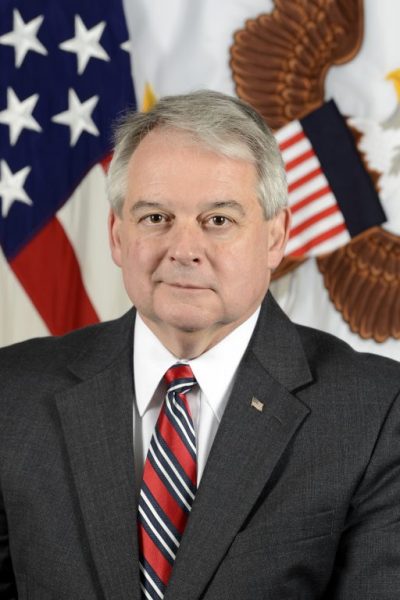 On Friday, Oct. 4, the Hon. Paul Ney, General Counsel for the U.S. Department of Defense, will speak at Washington and Lee School of Law.

The topic of Ney’s talk is “Public Service and Ethics as a Lawyer.” The event will begin at 2:15 p.m. in the Millhiser Moot Court Room, Sydney Lewis Hall.

Ney’s legal career has been a combination of private practice and public service. He has twice been a partner in private law firms, first with Trauger, Ney & Tuke and later with Patterson Intellectual Property Law, P.C. He also was Director of the Nashville Davidson County Mayor’s Office of Economic and Community Development.

Ney earned his Juris Doctor and Masters of Business Administration from Vanderbilt University and his Bachelor of Science in Biology & Society from Cornell University. He served as a judicial clerk to the Honorable Adrian Duplantier in the U.S. District Court for the Eastern District of Louisiana.