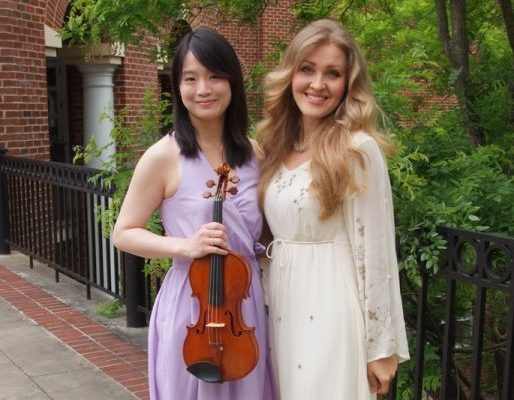 Washington and Lee University’s department of music presents a Faculty Recital, “Russian Series,” on Feb. 4 at 3 p.m. in Wilson Concert Hall, Lenfest Center for Performing Arts. The concert will feature a violin and piano duet from the music of Tchaikovsky, Rachmaninoff and Prokofiev, and is presented by W&L’s Ting-Ting Yen on violin and Anna Billias on piano. The concert is free and open to the public.

“We hope in this repertoire to highlight the transformative music of Russian composers, which unifies us as people of the world, rather than of politics and ideologies,” said Billias.