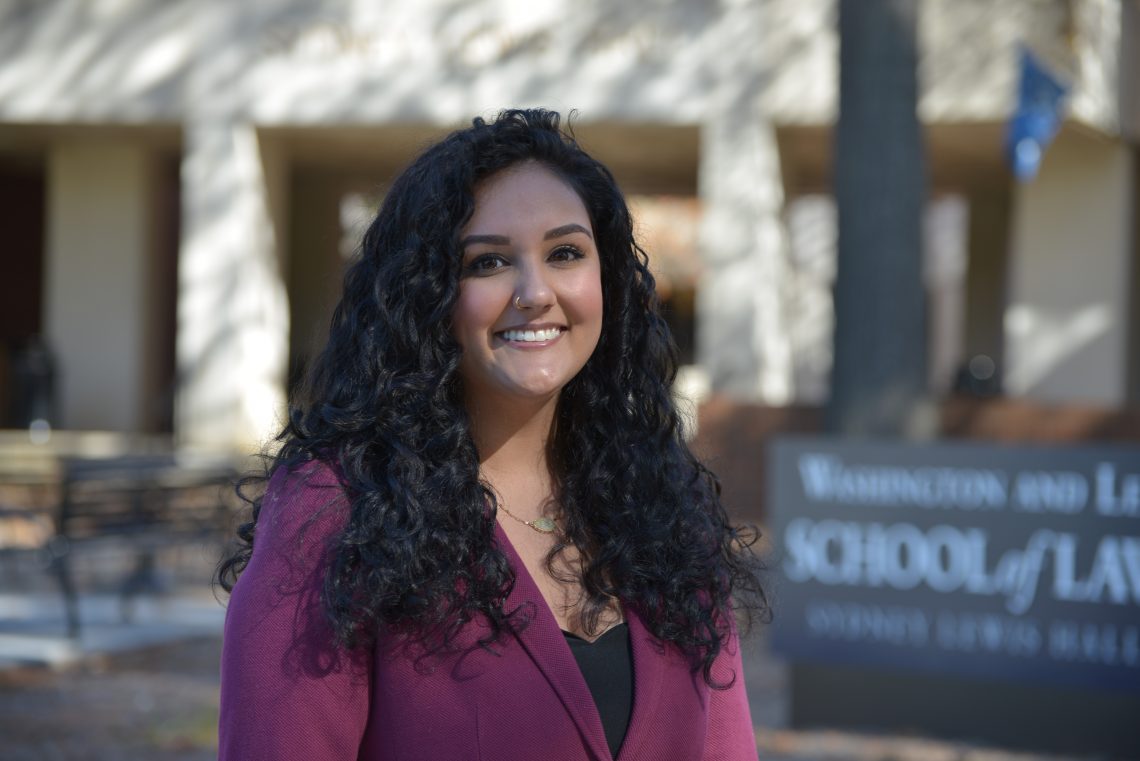 Erin Hayes ’21L is a graduate of Baylor University. At W&L Law, she serves as a law ambassador for the Admissions office and is a student attorney in the Virginia Capital Case Clearinghouse. Below, she describes her work for the Racial Justice Coalition of Texas.

I am currently the Legislative Director at the Racial Justice Coalition of Texas. Our goal is to get the Racial Justice Act passed in the January 2021 Texas Legislative Session. The Racial Justice Act is a bill that would allow for individuals on death row to downgrade their sentence if they were able to show that racial bias was a significant factor in any aspect of their trial, including the prosecution’s decision to seek the death penalty, jury selection, jury instructions, or anything in between.

My primary role as Legislative Director is to reach out to Texas Congresspeople and see if they would be interested in supporting the bill. My first task was securing a sponsor in the Senate, and I am currently in the process of finding a sponsor in the House. I also do a lot of outreach for organizations and non-profits in Texas in order to show Congresspeople that their constituents are interested and support the RJA. We are working with some large national and state organizations who are helping us connect with various lawmakers and are helping us with bill language.

How did you get involved?

This summer, I reconnected with one of my friends from college who went to the University of Houston for law school. As a recent graduate, she was interested in starting a coalition and was attracted to the RJA that was passed in North Carolina. I asked her how I could help and the RJC was officially formed. We have both a Nebraska and Texas branch, but I focus my efforts in Texas primarily.

What skills from law school have you found the most helpful in your efforts?

Having the ability to research certain topics that I would otherwise not understand has been incredibly helpful in our efforts. We talk a lot about jury selection, and without my education in criminal law and the death penalty, I would have certainly been struggling with the procedures of it all. In general, W&L has prepared me for the vast amount of networking that is required from me in this position!

How are you balancing your academics with your commitments outside of the classroom?

Luckily, I decided to take a lighter load this semester and so my classroom commitments aren’t too strenuous. However, I am so thankful I chose to take this up in my 3L year because I simply would not have been able to handle the time commitment 1L or 2L. Like any job, we have times that are extremely stressful and times that there isn’t much going on. Using these ebbs and flows to my advantage and focusing on school when my coalition commitment is low has worked very well for me!

Do these efforts connect to your professional goals?  If so, how?

I am hoping to do criminal defense when I graduate and eventually move to capital defense. The contacts that I have made throughout the country learning about the RJA and gaining support for our bill has already become extremely helpful in my job search. It also gives me experience to understand how the legislature works and will prepare me for (hopefully) one day litigating the RJA!