For International Students, Getting Here was Half the Battle Valeria Espinal '23L and Blake Kang '23L made it to Lexington despite many hurdles.

By late July of 2020, 1L international students Valeria Espinal ’23L and Blake Kang ’23L still weren’t sure if they would make it to law school this year.

When Espinal traveled from school in Canada back to Honduras in the springtime, she, along with many others, felt confident that conditions would improve as time went by. 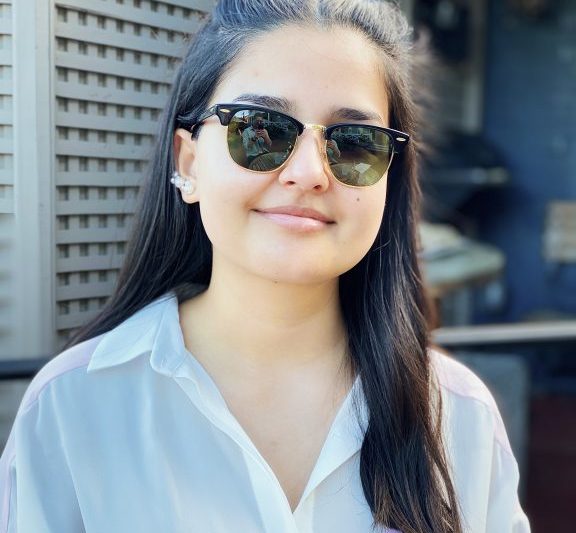 And she had already been through a lot just to get home. After traveling from Canada to Houston, Espinal was informed—just eight minutes before departure—that her connecting flight from Houston to Honduras was cancelled. The next available flight was about a week later.

The people at her gate were furious.

“I started hearing the stories of the other people who were on that plane,” Espinal said. “Like one of them, his mother was dying, and he had to be there before she died. Another man, an older man, had spent all his money up to that point, [and he] was like, I have nowhere to go, I have no money to stay here any longer.”

As the United employees began to usher them out, the flyers organized a kind of protest.

“They said ‘Nobody leave, we need to stay here until they get us a new flight, if we’re here together they can’t get rid of us, they need to find a solution for us’,” Espinal said.

After seven hours of waiting with scant opportunity for food or drink, their tactic worked. A flight was scheduled for the following morning, so Espinal and many others spent the night in the airport, sleeping very little.

Once they were back home, both Kang and Espinal reported having to wait until the very end of the summer to book appointments at their embassies for permission to return to the U.S. for law school.

Kang, who is from Korea, recalled her interview being scheduled for mid-August. After the interview, the embassy would have to process documents and return her passport to her.

“It was the week before school started,” she said. “It was so close.”

Espinal had an appointment that was scheduled, cancelled, and then unexpectedly rescheduled for late July.

“They were only giving emergency appointments for medical or work emergencies,” she explained. “And then on the 21st of July I randomly got an e-mail from the embassy, and they were like, ‘Send us a picture of your I-20’.”

While Espinal and Kang both recalled having short interviews—after which they were approved to travel—many others were turned down, and it seemed like the bar was getting higher for international students. 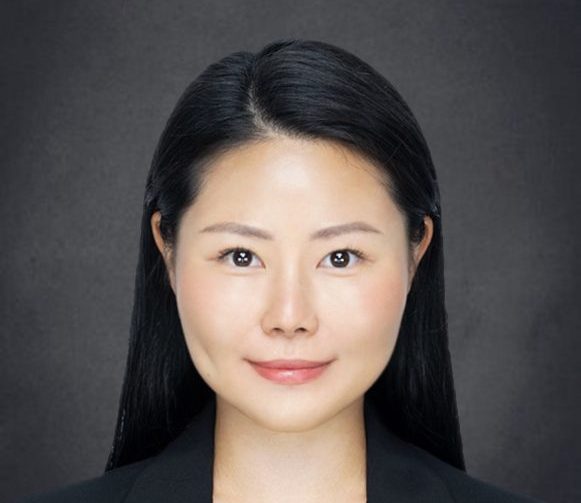 “Back [when I applied in undergrad] I feel like they were approving most of the people, but this time, people around me were getting declined,” Kang said. “A lot of my friends going into law school, they got declined as well.”

Even more devastating, Kang recalled still others being turned down at the airport, after having endured the grueling flight to the U.S. Kang herself had decided not to drink any food or water or use the bathroom as a COVID-19 precaution throughout her 13 hour flight from Korea to Texas. In this state, she stood in line and listened as others before her were being turned back.

“Two people in front of me got sent back,” she said. “And they were graduate students—one of them was going to Columbia, and the other one was an MBA or med student at NYU.”

She was asked surprising questions before being allowed to enter.

“Usually they ask what school you’re going to and what job you want after graduation. This time they were asking really personal questions,” she said. “’How much is the tuition—how are you going to pay for it? Why are you going to stay, do you have an apartment that you are going to move into?’”

After a two-week quarantine in Lexington—which Kang said was not nearly as strict as the protocol in Korea, where consequences for traveling outside the home include two years in prison and a hefty fine—both Kang and Espinal were cleared to attend classes at W&L Law in person. They will have to stay on through the holidays, though, since four weeks in quarantine for a six week break just isn’t worth it, and you never know what the U.S. embassies will do.

As 1Ls, Kang and Espinal aren’t sure what areas of the law they want to study yet. For now they are focusing on new challenges—like navigating virtual learning—in addition to the classic law school challenges—like trying to complete immense amounts of reading, responding to cold calls, worrying about grades, and more.

“I’m so busy,” Espinal said. “Being graded on the curve…That’s my point of stress right now.”