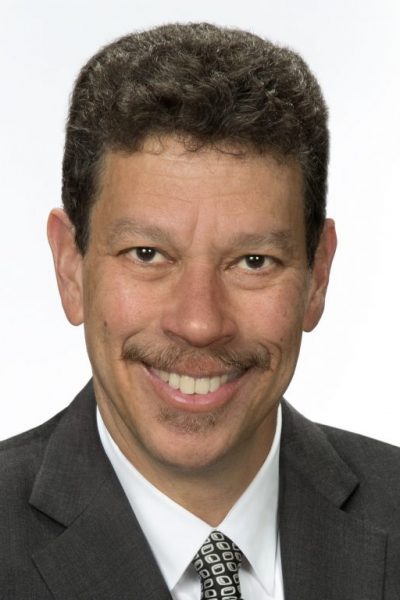 David B. Wilkins, Lester Kissel Professor of Law at Harvard Law School, will deliver this year’s commencement address during the graduation exercises at Washington and Lee University School of Law.

Commencement is scheduled for Saturday, May 5 beginning at 10 a.m. The event is open to the public. A complete schedule of events is available at the commencement website.

At Harvard, Professor Wilkins is Vice Dean for Global Initiatives on the Legal Profession, and Faculty Director of the Center on the Legal Profession and the Center for Lawyers and the Professional Services Industry at Harvard Law School. He is also a Senior Research Fellow of the American Bar Foundation and a Fellow of the Harvard University Edmond J. Safra Foundation Center for Ethics.

Professor Wilkins has written over 80 articles on the legal profession in leading scholarly journals and the popular press and is the co-author of one of the leading casebooks in the field.  His current scholarly projects include Globalization, Lawyers, and Emerging Economies, where he directs over 50 researchers studying the impact of globalization on the market for legal services in rapidly developing countries in Asia, Africa, Latin America and Eastern Europe; After the JD, a ten-year nationwide longitudinal study of lawyers’ careers; The Harvard Law School Career Study, examining, among other things, differences in the experiences of male and female graduates and the careers of lawyers who do not practice law; and The New Social Engineers, charting the historical development and current experiences of black lawyers in corporate law practice.

Professor Wilkins has given over 40 endowed lectures at universities around the world and is a frequent speaker at professional conferences and law firm and corporate retreats.  His recent academic honors include the 2012 Honorary Doctorate in Law from Stockholm University in Sweden, the 2012 Distinguished Visiting Mentor Award from Australia National University, the 2012 Genest Fellowship from Osgoode Hall Law School, the 2010 American Bar Foundation Scholar of the Year Award, the 2009 J. Clay Smith Award from Howard University School of Law, and the 2008 Order of the Coif Distinguished Visitor Fellowship.  In 2012, Professor Wilkins was elected as a Member of the American Academy of Arts and Sciences.