“Allen is one of the premiere intellectuals in the U.S., and her work on social and racial justice has been exceptionally insightful. I can’t imagine a better speaker to commence this year of inquiry and interpretation.”

** Due to inclement weather, Fall Convocation will be held indoors at the Center for Leadership and Ethics at Virginia Military Institute.** 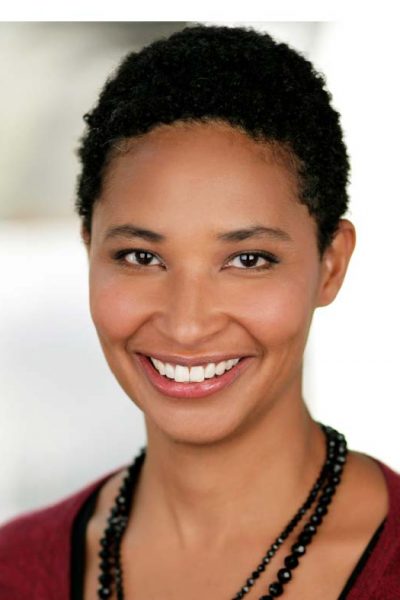 Allen is a political theorist who has published broadly in democratic theory, political sociology, and the history of political thought. Widely known for her work on justice and citizenship in both ancient Athens and modern America, Allen is the author of “Why Plato Wrote (2010), “Our Declaration: A Reading of the Declaration of Independence in Defense of Equality” (2014), “Education and Equality” 2016), and “Cuz: The Life and Times of Michael A.” (forthcoming 2017).

She is the co-editor of the award-winning “Education, Justice, and Democracy” (2013, with Rob Reich) and “From Voice to Influence: Understanding Citizenship in the Digital Age” (2015, with Jennifer Light). She is a chair of the Mellon Foundation board, past chair of the Pulitzer Prize board, and a member of the Open Society Foundations’ U.S. Programs advisory board, as well as a member of the American Academy of Arts and Sciences and the American Philosophical Society.

Allen’s talk will kick off a yearlong series, “Washington and Lee: Education and History,” during which the university will bring over a dozen intellectuals, scholars and writers to campus to talk about history, how educational institutions interact with history, and what a university’s responsibilities are to history.

“This is an immensely exciting and timely visit for W&L,” said Marc Conner, Washington and Lee’s provost. “Allen is one of the premiere intellectuals in the U.S., and her work on social and racial justice has been exceptionally insightful. I can’t imagine a better speaker to commence this year of inquiry and interpretation. She is a scholar of democratic citizenship, and that is surely among the most important concepts we are grappling with today.”

As part of Washington and Lee’s Community Discussion program, every first-year student will read Allen’s book, “Our Declaration: A Reading of the Declaration of Independence in Defense of Equality.” The evening before Allen’s address, nearly 50 faculty will meet with first-years in small discussion seminars to talk about the book, its layers of meaning, its relevance to our nation, and especially its relevance to our own community at Washington and Lee.

“‘Our Declaration’ is a tour de force,” said Conner, “offering a close reading of the meanings, the production and the influence of what Ralph Ellison described as the founding document of the U.S. principles of freedom and equality. Allen asks, ‘What does the Declaration have to say for our current time and place? How is the Declaration continuing to be relevant today?’

“I love this first-year reading effort,” Conner continued. “It gives every entering student a common intellectual experience, a touchstone that they can talk about and engage with. I like that one of their initial experiences at our university is a rich intellectual exchange about a book and its powerful ideas.”

Fall Convocation is the traditional opening of Washington and Lee’s academic year. This year will mark the university’s 269th academic year and the 169th year of the School of Law. The convocation, which is free and open to the public, will be held in the Center for Leadership and Ethics at Virginia Military Institute due to inclement weather.

The convocation address will be streamed live online at https://livestream.com/wlu/fall-convocation-2017.