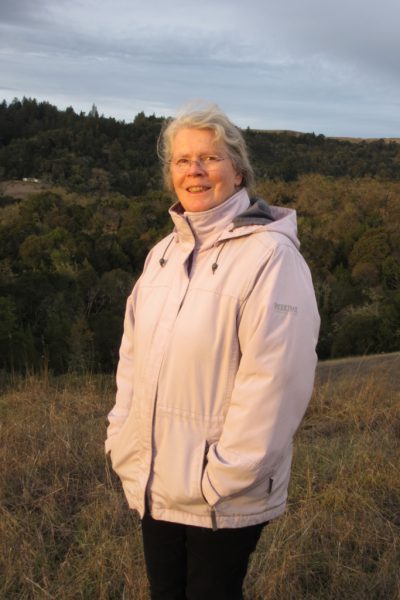 Wendy Bracewell, professor of southeast European history at the School of Slavonic and East European Studies at University College London, will give a lecture at Washington and Lee University on Nov. 14 at 7 p.m. in Northen Auditorium, Leyburn Library.

The title of the talk is “The Eye of the Other: Travel Writing and Travel Polemics in Eastern Europe from the 18th Century to the Present.” It is free and open to the public.

Bracewell will discuss how people who travel respond to cultures they encounter on their way (local customs, beliefs, values) and how in turn they are perceived and received by the locals and often clash; all this in the context of Eastern Europe.

She is an historian whose scholarly interests focus on cultures in contact. She has published on topics ranging from the early modern Adriatic borderlands to travel writing and European identities, including “East Looks West: East European Travel Writing on Europe, 1550-2000” (ed., vols. 1-3, 2008-2009).

She also is the author of books, chapters and articles, including “Ritual Brotherhood Across Frontiers in the Eastern Adriatic Hinterland, Sixteenth to Eighteenth Centuries” (2016), in History and Anthropology; “Orientations: An Anthology of East European Travel Writing, ca. 1550-2000” (2009); and “Under Eastern Eyes: A Comparative Introduction to East European Travel Writing” (2008).

Bracewell and Krzysztof Jasiewicz, the William P. Ames Jr. Professor in Sociology and Anthropology at W&L, are co-editors of the journal East European Politics & Societies and Cultures.