Honor Thy Parents The Clapp brothers fund a scholarship in memory of their parents. 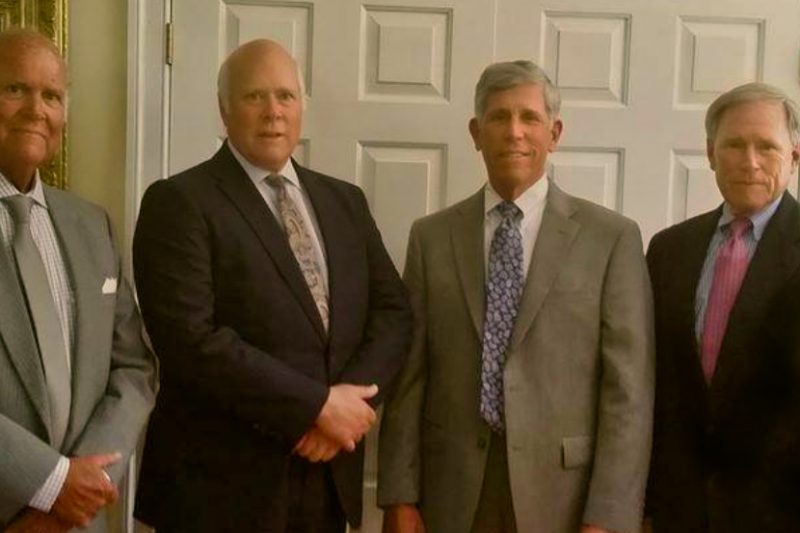 “Our father always inspired us to go to W&L. It was the only university we ever heard of growing up.” 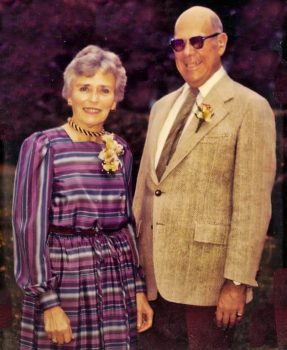 “Our father always inspired us to go to W&L. It was the only university we ever heard of growing up,” joked Jim. Judge Clapp began his career as an assistant attorney general in the Maryland Attorney General’s Office. In 1939, he served in the Maryland House of Delegates. During World War II, Judge Clapp joined the Army’s Judge Advocate General’s Office, attaining the rank of captain. After the war, he maintained a private law practice until appointed a circuit court judge in 1964. Judge Clapp served as the chief judge of the Sixth Judicial Circuit until his retirement in 1980.

Jim and Dick Clapp were on campus in May for Jim’s 45th reunion and Dick’s 50th reunion, and both used the occasions to record planned gifts that will fund the Clapp Scholarship endowment. Deferred gifts count in overall reunion giving during the 50th reunion, with the counting period starting after the 45th reunion. “Dick really started the whole thing,” admitted Jim. “He was the instigator, and I was the follower.”

The IRA charitable rollover provision allows individuals 70½ or older to distribute up to $100,000 annually from traditional and Roth IRA accounts to public charities. The distribution is excluded from the donor’s taxable income and counts towards the annual IRA required minimum distribution. The IRA charitable rollover must be made directly from an IRA administrator to W&L and be received by Dec. 31 of the given tax year.

The Clapp scholarship will give priority to students from Maryland who plan to study law. “My father was and two of my brothers are lawyers,” Dick explained. “We wanted to have a direct impact on students and their educational opportunities,” he continued. “We hope that friends and colleagues of Judge and Mrs. Clapp, and other Marylanders who are interested in supporting a potential local student with a law orientation, will join us in supporting the scholarship.”

For more information on bequests and beneficiary designations, or IRA charitable rollovers, please contact Margie Lippard in the Office of Gift Planning at mlippard@wlu.edu.