In Memoriam: John David Parker, Associate Professor of History Emeritus He taught at W&L from 1982 to 2005. 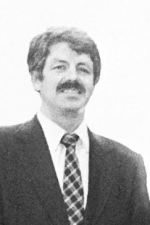 Parker grew up in Chile and graduated from Kent High School in Santiago in 1961. He received his bachelor’s degree in philosophy, English and history from Baylor University. After a brief stint working in Texas as a counselor with underprivileged high school students, he earned his master’s in Latin American history from the University of Texas and was awarded a Fulbright to research bishops and the politics of Brazil in the Arquivo Nacional in Rio de Janeiro. He then attended the University of Washington graduating with a Ph.D. in Latin American history.

Parker joined the W&L faculty in 1982 and taught courses on U.S. history and Latin American history. While at W&L he received a Fulbright to Santiago, Chile, where he taught at Universidad Metropolitana de Ciencias de la Educación. He also spent the summers of 1985 and 1986 conducting research in the secret archives at the Vatican. He retired from W&L in 2005.

As well as serving as president of the Southwest Conference of Latin American Studies, Parker was involved with the United Way.

Parker is survived by his wife, Phyllis; his children, Anson, Nealin and Laura; and six grandchildren.

Arrangements for a celebration of life will be announced at a later date. In lieu of flowers, the family requests contributions to Boxerwood Nature Center and Woodland Garden.

Parker’s full obituary was published in The News-Gazette. 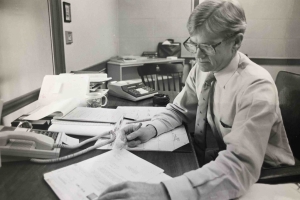 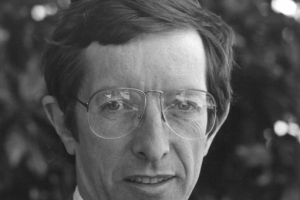 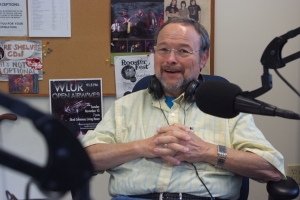