In Memoriam: William McHenry ’54, former athletic director The alum, who was inducted into W&L’s Hall of Fame in 1998, worked at the university for two decades. 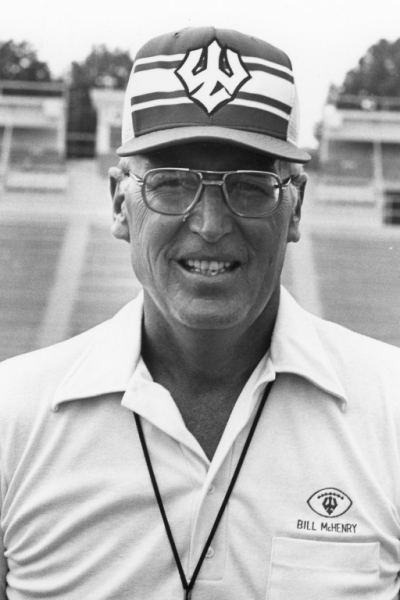 A native of Swarthmore, Pennsylvania, McHenry earned a B.S. in commerce from W&L and an M.A. from the University of Pennsylvania. McHenry was a Delta Tau Delta, and he established himself as an accomplished football and lacrosse player at W&L. He was the captain of the last subsidized football team in 1953 and was twice named to the United Press International All-America team as an honorable mention selection at center. McHenry was also a three-year letterman in lacrosse.

Following his senior season, he played in the Blue-Gray All-Star game in Alabama and in the College All-Star game in Chicago. He was a sixth-round National Football League draft pick of the Washington Redskins (now Commanders) in 1954 but entered the Army instead.

After his service, he went on to a successful career in coaching and athletic administration at Pennsylvania Military College (now Widener University), Williams College and Lebanon Valley College.

McHenry returned to W&L in 1971 as athletic director and head of the physical education department, succeeding Eugene F. “Gene” Corrigan. Over his 18 years in that role, McHenry was active in a number of organizations, serving as president of the United States Intercollegiate Lacrosse Association, the Virginia Sports Hall of Fame and the Old Dominion Athletic Conference while also serving on the NCAA Division III Football Committee.

In 1985, McHenry guided the development of sports for women during the early years of coeducation at Washington and Lee. He hired Cinda Rankin to be the first woman administrator and the pair started the first women’s athletic teams and subsequently increased staffing for the department’s expansion into women’s varsity sports and education.

While serving as athletic director, McHenry sought to create the W&L Athletics Hall of Fame, which has inducted over 170 alumni since its creation in 1989. McHenry himself was inducted in 1998 following his outstanding career as an athlete, coach and administrator. He was also inducted into the National Athletic Directors Hall of Fame (NACDA), Lebanon Valley College Hall of Fame and the State of Pennsylvania Hall of Fame.

McHenry finished his career by serving as the athletic director at the College of Wooster from 1991 until his retirement in 1996.

A memorial service in honor of McHenry will be held at First Presbyterian Church in Hilton Head on Sunday, Jan. 29 at 3 p.m. In lieu of flowers, please consider a donation to the South Coastal FCA, PO Box 5192, Hilton Head, SC 29938. 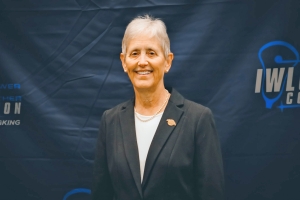 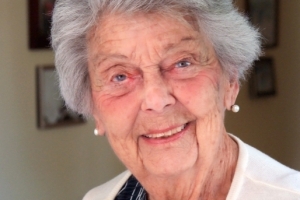