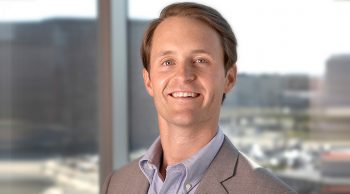 Logan Bartlett, the vice president of Battery Ventures in Boston, is on the Forbes 30 Under 3o list for his work in venture capital.

Forbes noted that the 2010 Washington and Lee University graduate “has helped deploy $65 million of capital across seven deals with Battery from his perch in New York and along the Amtrak corridor to Boston, attending board meetings alongside partner Neeraj Agrawal at Pendo, Appboy and Amplitude. Startups he’s worked with have raised more than $280 million in follow-on funding.”