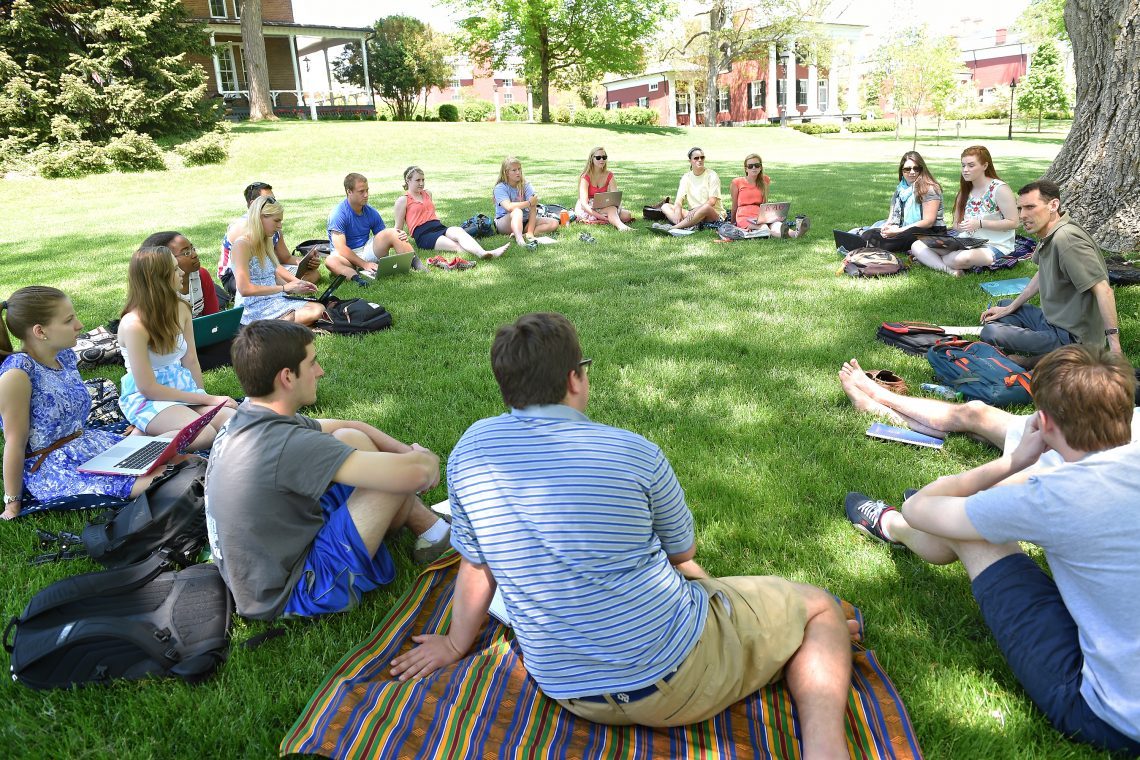 J. Tyler Dickovick, Grigsby Term Professor of Politics, Dies at 45 Dickovick, who taught at W&L for 14 years, made a lasting impact on communities around the world.

J. Tyler Dickovick, Grigsby Term Professor of Politics at Washington and Lee University, died on July 1, 2019, in Lexington. He was 45. He taught at W&L for 14 years.

“Tyler epitomized the W&L ideal of the faculty member,” said President Will Dudley. “He was a committed teacher, an impactful scholar and a kind and generous citizen. We will miss him greatly. Our thoughts are with Alessandra and their children.”

“Tyler was the quintessential teacher-scholar,” said Rob Straughan, Crawford Family Dean of the Williams School and professor of business administration. “His students routinely praised his passion for the topics he taught. Indeed, inspired by Tyler’s example, more than a few have pursued graduate degrees and made contributions as community builders around the world. Tyler’s scholarly impact goes well beyond academia. His work has literally guided emerging democracies in profound ways. His impact will be felt in the countries in which he worked and in which his students have worked for generations to come.”

Lucas Morel, professor of politics and chair of the Politics Department, noted, “When Tyler’s former students heard of his battle with ALS, over a hundred sent cards, letters and emails wishing him their best. They expressed their utmost gratitude and respect for the influence he had on their lives — an influence that is now felt across the globe in so many spheres of economic and political life. As a teacher, scholar, citizen and mentor, Tyler left a legacy for all who knew him.”

Dickovick’s research encompassed African politics, Latin American politics, decentralization, federalism, local governance, and international development. He focused his most current work on the comparative causes and consequences of decentralization in sub-Saharan Africa. Over the years, he supervised dozens of summer research students.

He also published articles in such journals as Public Administration and Development, Publius: The Journal of Federalism, The Journal of Modern African Studies and Latin American Research Review.

Before joining W&L, Dickovick served in the Peace Corps, in Togo, from 1995 to 1997. He also worked as a student consultant to the U.N. Capital Development Fund and Accion International; as a microcredit analyst for CARE-Peru/EDPYME-Edyficar; and as a market consultant for the Vermont Department of Agriculture.

He held a number of fellowships, including an Africanist Doctoral Fellowship at the Woodrow Wilson International Center; a Sylff/Tokyo Foundation Fellowship; and a Princeton University Fellowship. Dickovick received the Award for Excellence in Graduate Teaching from the Association of Princeton Graduate Alumni.

He is survived by his wife, Alessandra P. Del Conte Dickovick, assistant director of community-based learning at W&L, and their children, Carolina and Gabriela.

A candlelight ceremony was held in the Cohen Family Amphitheater on Tuesday, July 2. A celebration of life will be held there at 5 p.m. on Sunday, Aug. 4. A reception will follow on Stemmons Plaza. The rain location for the celebration of life is Evans Hall.

In lieu of flowers, please consider donations to Tostan International, whose mission is “to empower communities to develop and achieve their vision for the future and inspire large-scale movements leading to dignity for all” or to ELEVEate, focused on supporting girls’ education in Senegal. 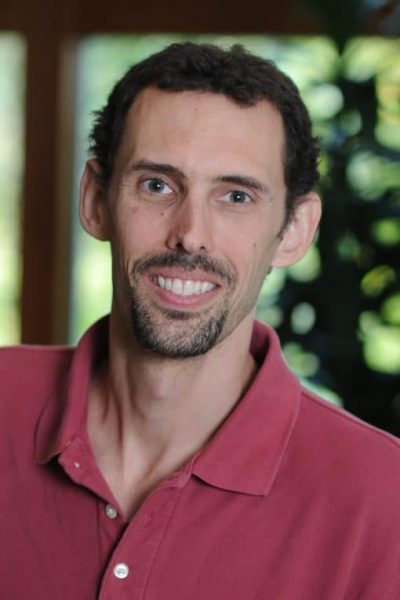 Celebration of Life for Tyler Dickovick