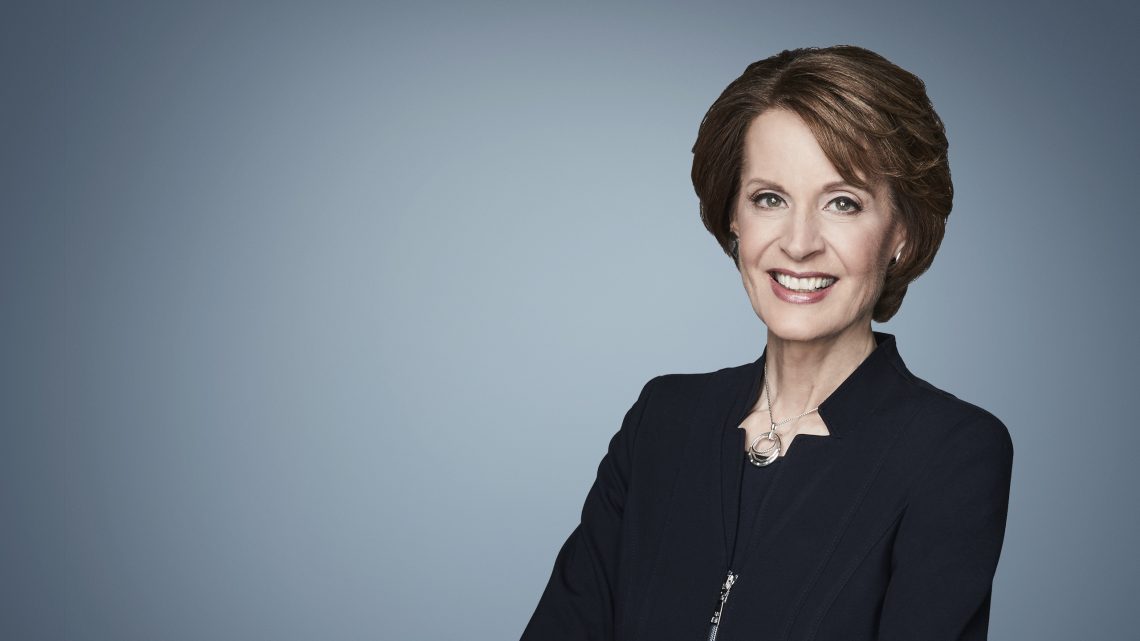 Joan Biskupic to Deliver Annual Tucker Lecture at W&L Law Biskupic, CNN legal analyst, will explore the early influences on Chief Justice John Roberts and his position as the ideological middle of the Court.

The lecture will take place Monday, Oct. 28 at noon in the Millhiser Moot Court Room, Sydney Lewis Hall on the campus of Washington and Lee. The title of Biskupic’s talk is “The Life and Power of Chief Justice John Roberts.”  This event is free and open to the public.

Biskupic is a full-time CNN legal analyst and author of a 2019 biography of Chief Justice John Roberts. In her talk, she will explore the early influences in Roberts’ life and then his nearly 15-year tenure in the center chair of the U.S. Supreme Court. Biskupic notes that for the first time in nearly a century, the chief justice is not only at the center of the bench but at the ideological middle of the nine, and he is poised to be the key deciding vote in the most contentious cases.

Before joining CNN in 2017, Biskupic was an editor-in-charge for Legal Affairs at Reuters and, previously, the Supreme Court correspondent for the Washington Post and for USA Today. She was a finalist for the Pulitzer Prize in explanatory journalism in 2015.

In addition to her latest biography on Roberts, “The Chief: The Life and Turbulent Times of Chief Justice John Roberts,” Biskupic is the author of books on Sandra Day O’Connor, Antonin Scalia, and Sonia Sotomayor. Before joining CNN, she spent a year as a visiting professor at the University of California, Irvine, law school. A native of Chicago, Biskupic received her law degree from Georgetown University.