John Bodel Delivers Annual Hoyt Lecture in Classics at W&L  The title of Bodel's lecture was "The epigraphic habit and the epigraphic mode."

Bodel poses for a photo with Rebecca Benefiel, professor of classics at W&L.

Classics faculty sit together for the annual Hoyt Lecture in Classics.

John Bodel, W. Duncan MacMillan II Professor of Classics and professor of history at Brown University, presented the 2019-2020 Hoyt Lecture in Classics at Washington and Lee University on Nov. 20 in Northen Auditorium.

The title of Bodel’s lecture was “The epigraphic habit and the epigraphic mode.” In the talk, he discussed inscriptions in the Roman Empire.

For 25 years, Bodel has directed the U.S. Epigraphy Project, the purpose of which is to gather information about Greek and Latin inscriptions in the United States.

According to Brown University’s website, “At the U.S. Epigraphy Project (USEP) Bodel oversees development of an XML-based search engine and photographic archive of the 3,500 ancient Greek and Latin inscriptions cataloged in the online database and participates with an international team of epigraphists in developing a set of guidelines and semantic markup tools for the editing and publication of inscriptions in digital form (EpiDoc).”

Bodel’s current work focuses on tomb gardens, Roman epigraphy and literacy, slave names, the publication of Pliny’s letters, “muliones,” and the organization of Roman land transport. He also researches the life and death of ancient Roman cemeteries, status dissonance, and status dissidents in the equestrian order, death and ‘social death’ in ancient Rome (on Roman perceptions of the condition of slavery) and the popular reception of élite taste and imperial ideology at Pompeii and Herculaneum.

Before moving to Brown in 2003, Bodel taught for several years at Harvard and Rutgers. At Brown, At Brown, in addition to being professor of classics and ancient history, Bodel also serves as co-director of the Program in Early Cultures. 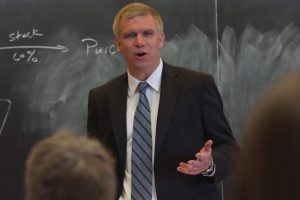 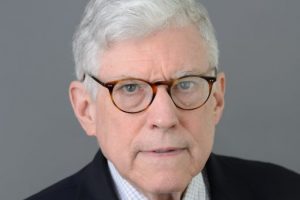