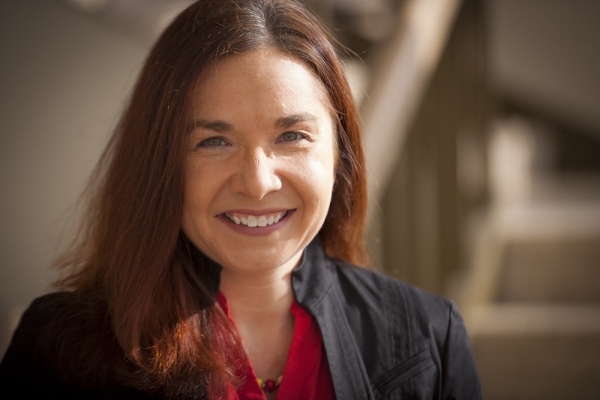 Katharine Hayhoe, chief scientist at The Nature Conservancy and the Paul Whitfield Horn Distinguished Professor and political science endowed chair in public policy and public law at Texas Tech University, will give a public lecture on March 14 at 5:30 p.m. as part of Washington and Lee University’s Mudd Center for Ethics series on “Daily Ethics: How Individual Choices and Habits Express Our Values and Shape Our World.”

Hayhoe’s virtual lecture, which is free and open to the public, is titled “Environmental Ethics Right Now: Individual, Collective, Local and Global Actions That Matter.” Registration is required for the virtual event and can be accessed online here.

“Katharine Hayhoe’s prolific body of work focuses on the importance of communicating about climate change in our daily lives,” said Karla Murdock, director of the Mudd Center. “She has made it her life’s work to investigate and disseminate research findings about the health of the environment, and also to prompt our consideration of climate change through lenses of religious ideology and personal experience. These personal forms of identification with the issue may motivate personal and collective action.”

Hayhoe is an atmospheric scientist who studies climate change and why it matters. Her research focuses on developing and applying high-resolution climate projections to assess the future effects of climate change as well as what it means for people and the natural environment. She is also known for working to bridge the gap between science and religion, a practice informed by her Christian faith. Her public work often focuses on scripture-based interpretations of environmental actions and the benefits of collective action to mitigate the effects of climate change.

Hayhoe’s scholarship includes more than 120 peer-reviewed publications and co-authorship on reports for the U.S. Global Change Research Program and the National Academy of Sciences. In 2009, she co-authored a book called “A Climate for Change: Global Warming Facts for Faith-Based Decisions,” and her most recent book, “Saving Us: A Climate Scientist’s Case for Hope and Healing in a Divided World,” was released in 2021.

Hayhoe has received awards for her ability as a communicator, including American Geophysical Union’s climate communication prize and the Stephen Schneider Climate Communication award. Hayhoe was named to the Foreign Policy’s list of 100 Global Thinkers for the second time in 2019 and received the United Nations Environment Programme’s flagship award in the category of science and innovation, being named Champion of the Earth. She hosts the PBS digital series, “Global Weirding: Climate, Politics and Religion,” and her TED talk, “The Most Important Thing You Can do to Fight Climate Change: Talk About It,” has nearly 4 million views.

For more information about the rescheduled lecture and a complete schedule of events, visit the Mudd Lecture Series webpage. 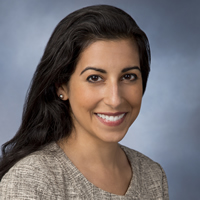 Seema Gajwani is the Next Speaker in the Mudd Lecture Series 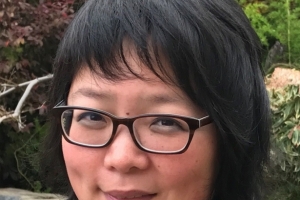 Helen Y. Weng is the Next Speaker in the Mudd Lecture Series 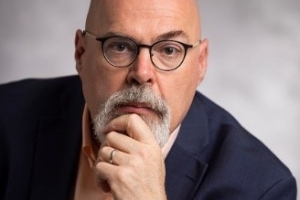