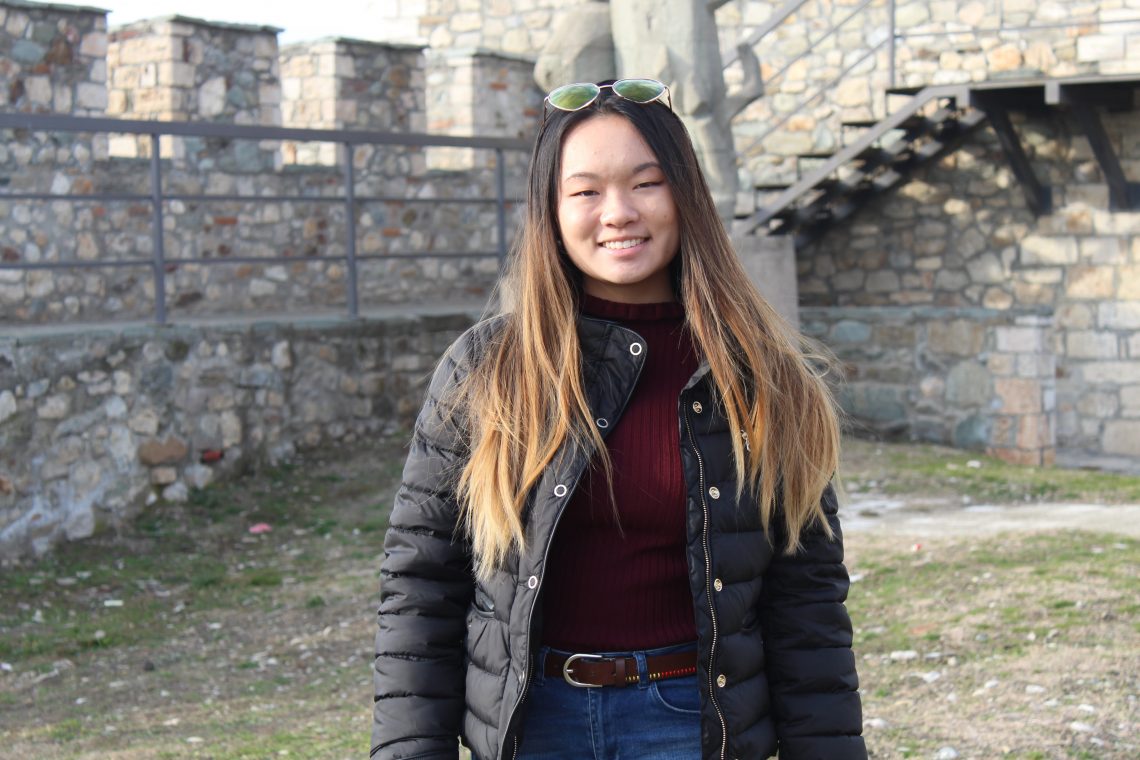 Laurie Lee ’22  has received a William Jefferson Clinton Scholarship for summer 2019. The scholarship includes full tuition and room and board for a semester at American University in Dubai. The scholarship was created to encourage more American students to study in the Middle East.

“I am looking forward to living in the Middle East, as I have never traveled to that part of the world before, yet I have learned so much about religion, politics and economics of the region,” said Lee. “I will be there for six weeks for the summer semester.”

Lee has not declared her major,  but she is considering both computer science and English.

“Studying at W&L was at first an exercise in adapting to a new culture,” said Lee. “I had studied abroad in Macedonia my senior year of high school, so the move from Eastern Europe to Lexington was quite challenging, but I found that the hospitality of the community really helped facilitate my transition. Hopefully, as I study abroad in Dubai, I will similarly be able to adapt and create a community of my own as I I did at W&L.”

Lee says she is amazed at the number of opportunities she has had as a first-year student at W&L: “I am in Nepal with W&L for Spring Term, I am going to Dubai in the summer, and I took a 10-day trip to Japan with Professor Ikeda in February. These examples are yet another demonstration of how W&L is so rich with opportunity — you have to take the initiative to reach out and grab them.”