The symposium is scheduled for March 18-19 and will include a keynote address by Sherrilyn Ifill, President and Director-Counsel of the NAACP Legal Defense Fund. The event, which is open to the public, will be hosted in a Zoom webinar format. Registration is required. 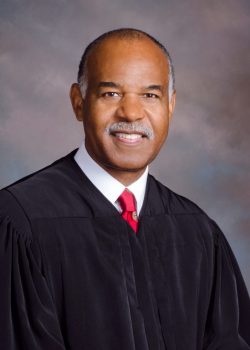 Judge Roger Gregory is the first African American to sit on the U.S. Court of Appeals for the Fourth Circuit. On December 27, 2000, he was placed on the Court by recess appointment of President Bill Clinton. Judge Gregory was re-nominated by President George W. Bush and confirmed by the Senate for a lifetime appointment to the Court on July 20, 2001. Judge Gregory is the only person in the history of the United States to be appointed to the United States Court of Appeals by two Presidents of different political parties.

The aim of the symposium is to examine the areas of the law that Chief Judge Gregory significantly contributed to through his jurisprudence. Topics addressed during the event will include voting rights and democracy; health care, the Affordable Care Act, and reproductive rights; criminal justice reform and antiracist jurisprudence; and the future of the federal bench. Panelists include: 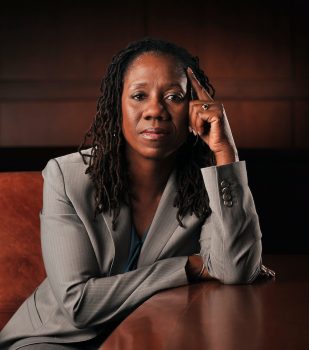 Keynote speaker Sherrilyn Ifill began her career as a Fellow at the American Civil Liberties Union, before joining the staff of the LDF as an Assistant Counsel in 1988, where she litigated voting rights cases for five years. She then spent two decades in legal academia as law professor at the University of Maryland School of Law. In 2013, Ifill was invited back to the Legal Defense Fund – this time to lead the organization as its 7th Director-Counsel.

In 2020, Ifill was named one of Glamour Magazine’s Women of the Year for her leadership of LDF. Glamour called Ifill an “unrelenting champion with a stellar reputation among civil rights leaders.” Ifill was also named the 2020 Attorney of the Year by The American Lawyer, and was honored with a 2021 Spirit of Excellence Award by the American Bar Association.

A full symposium schedule is available online. For questions regarding the event, contact Kitt Shamamian ‘21L at shamamian.l21@law.wlu.edu. 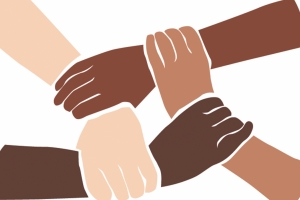 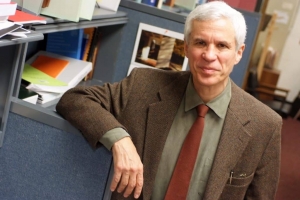