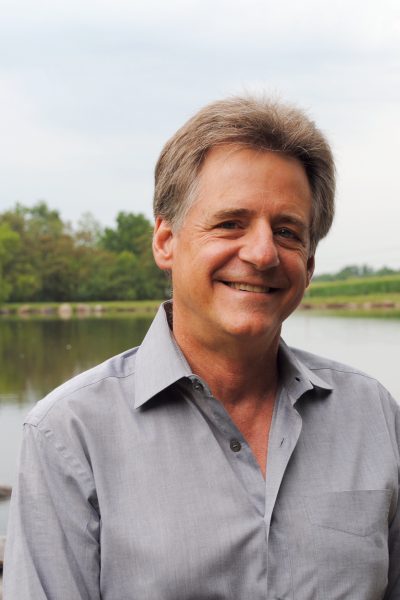 There will be a book signing in the museum shop following the lecture from 8 to 8:45. Shaara will be signing “To the Last Man” on the first World War and “Fateful Lighting” on the American Civil War.

Also on campus the same day is an exhibit at W&L’s Watson Pavilion, open from 5-6:45 p.m., that ties into Shaara’s lecture. “Mementos of the Great War: Toby Jugs Commemorating Allied Leaders of World War I” features ceramic jugs made in the likenesses of famous World War I figures. It also is free and open to the public.

Shaara is the author of “Gods and Generals” (1998) and “The Last Full Measure” (2000) — two novels that completed the Civil War trilogy that began with the Pulitzer Prize-winning book, “The Killer Angels” (1987), written by his father, Michael Shaara.

Shaara is a two-time recipient of the American Library Association’s William Young Boyd Award for Excellence in Military Fiction for “Gods and Generals” and “To The Last Man.”

He has also received The Lincoln Forum’s Richard Nelson Current award, the Bell I. Wiley award from the New York Civil War Round Table and the Distinguished Author Award from the General Nathan Bedford Forrest Historical Society.