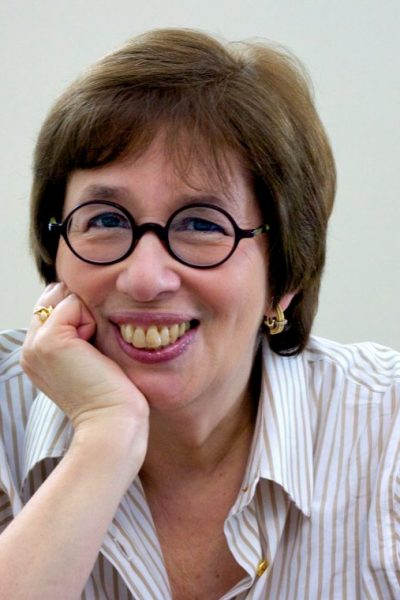 The lecture will take place Thursday, Oct. 11 at 4:00 p.m. in the Millhiser Moot Court Room, Sydney Lewis Hall on the campus of Washington and Lee. The title of Greenhouse’s talk is “The Supreme Court’s Challenge to Civil Society.”  This event is free and open to the public.

Greenhouse is currently the Joseph Goldstein Lecturer in Law and Knight Distinguished Journalist in Residence at Yale Law School. She covered the U.S. Supreme Court for The New York Times between 1978 and 2008 and continues to write a biweekly op-ed column on law as a contributing columnist.

Greenhouse received several major journalism awards during her 40-year career at the Times, including the Pulitzer Prize (1998) and the Goldsmith Career Award for Excellence in Journalism from Harvard University’s Kennedy School (2004). In 2002, the American Political Science Association gave her its Carey McWilliams Award for “a major journalistic contribution to our understanding of politics.”

Her books include a biography of Justice Harry A. Blackmun, “Becoming Justice Blackmun”; “Before Roe v. Wade: Voices That Shaped the Abortion Debate Before the Supreme Court’s Ruling” (with Reva B. Siegel); “The U.S. Supreme Court, A Very Short Introduction,” published by Oxford University Press in 2012; and “The Burger Court and the Rise of the Judicial Right,” with Michael J. Graetz, published in 2016. Her latest book is “Just a Journalist: Reflections on the Press, Life, and the Spaces Between,” published by Harvard University Press in 2017.

She is a 1968 graduate of Radcliffe College (Harvard) and earned a Master of Studies in Law degree from Yale Law School (1978), which she attended on a Ford Foundation fellowship.