Marlbrook Chamber Players to Perform at Washington and Lee The concert will include works from a wide range of 20th-century composers influenced by the blues, jazz and Broadway. 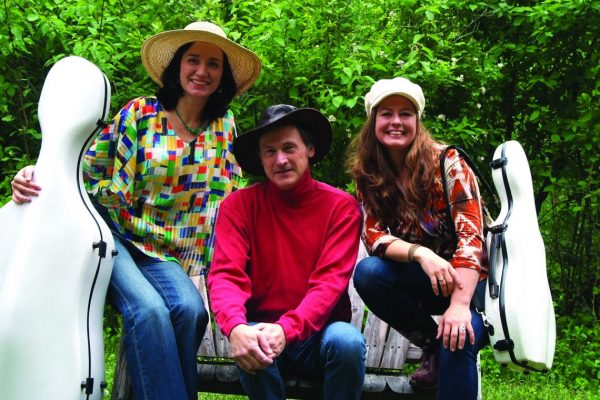 The concert, titled “American Treasures,” will include works from the African-American tradition, as well as a wide range of 20th-century composers influenced by the blues, jazz and Broadway.

The core trio features W&L faculty members Jaime McArdle on violin, Julia Goudimova on cello and pianist Timothy Gaylard. The group has been playing together since 2011.

The program will begin with “Amazing Grace” and “Deep River.” Followed by the “Promenade” and “Prelude No. 2” by George Gershwin.

To celebrate the centenary of Leonard Bernstein, the group will play highlights from his famed musical “West Side Story.”

The concert will also feature a piano trio in a jazz style written by Denny Euprasert, visiting professor of composition and head of the W&L Jazz Ensemble.

Paul Schoenfield’s “Cafe Music” will close the show. The piece was inspired by the composer’s stint playing dinner music at a steakhouse in Minneapolis and exhibits a thoroughly American, vaudevillian style.

You can find more information on the concert here.