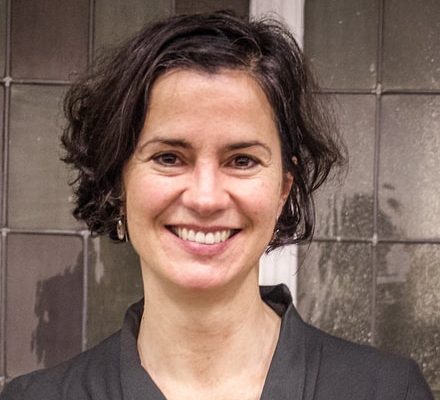 Philosophy professor and researcher Miranda Fricker will be the final speaker in the yearlong Roger Mudd Center for Ethics Equality and Difference series. Her talk is scheduled for March 8 at 5 p.m. in the Hillel Multipurpose room.

The title of her talk, which is free and open to the public, is “Epistemic Equality as a Condition of Well-Functioning Blame.”

Fricker is Presidential Professor of Philosophy at the City University of New York Graduate Center and a research professor at the University of Sheffield. Her main areas of interest are ethics, social epistemology and feminist philosophy, with occasional forays into political philosophy.

Her multiple publications include “The Epistemic Life of Groups: Essays in the Epistemology of Collectives” (2016), “Reading Ethics” (2009) and the “Cambridge Companion to Feminism in Philosophy” (2000). In 2014, she was awarded a Leverhulme Major Research Fellowship to work on a book in moral philosophy.

Fricker served as director of the Mind Association from 2010-15 and was recently appointed to the position of moral philosopher on the Spoliation Advisory Panel, a U.K. government panel that resolves claims from families that lost property during the Nazi era. She is also an associate editor of the Journal of the American Philosophical Association.