Morel Argues for Retention of Lee Name In a recent op-ed, W&L Professor of Politics Lucas Morel argues that in agreeing to lead Washington College after the Civil War, Lee set an example of how to accept defeat and move on. 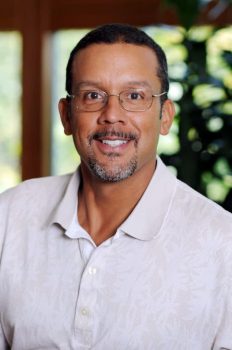 Lucas Morel, the John K. Boardman Professor of Politics at Washington and Lee University, has written an opinion piece for the Richmond Times-Dispatch that argues against removing Lee from the university’s name.

In the piece, Morel posits that although Robert E. Lee committed treason and fought for “a separate nation devoted to white supremacy and black slavery,” he also submitted to federal authority following the South’s defeat. As president of what was then Washington College, Morel wrote, Lee “showed white southerners how to accept their defeat and resume their loyalty to the United States.”

Read the entire piece in the Richmond Times-Dispatch.