Karla Murdock to Deliver Lecture in Honor of Endowed Professorship The title of Murdock’s talk is “Paying attention: Habits of Mind and Psychological Well-being.” 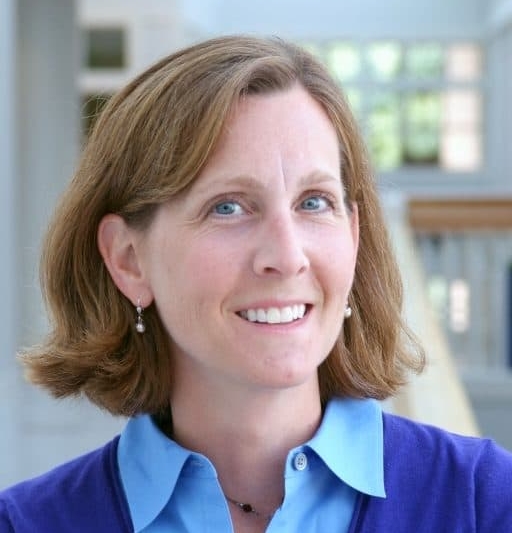 Karla Murdock, professor of cognitive behavioral science and director of the Mudd Center for Ethics, will deliver a lecture marking her appointment as the Jo M. and James M. Ballengee 250th Anniversary Professor on Monday, Sept. 12 at 6:30 p.m. in Northen Auditorium, Leyburn Library.

The title of her lecture is “Paying attention: Habits of Mind and Psychological Well-being.”  Murdock’s lecture is free and open to the public.

“Attention is an aspect of our cognition that can be intimately linked with our emotions and behavior, but we often default to spending it in ways that don’t serve us well,” said Murdock. “This talk will explore what we give our attention to, what we allow to hijack our attention, and what we ignore, as well as habits that show promise in helping us to weather stresses better.”

Murdock is a core faculty member in the Shepherd Program for the Interdisciplinary Study of Poverty and Human Capability and was an inaugural faculty fellow in the Office of Community-Based Learning. She collaborated in the conception and coordination of Questioning the Good Life, Questioning Passion and Questioning Intimacy, three year-long seminar series devoted to the transdisciplinary study of contemporary topics. Additionally, she has contributed to several lifelong learning programs such as the After Class Podcast, Tom Wolfe Weekend Seminar, and Law and Literature Weekend Seminar.

As director of the Mudd Center for Ethics, Murdock has coordinated programs focusing on Daily Ethics: How Individual Choices and Habits Express our Values and Shape our World (2021-22) and Beneficence: Practicing an Ethics of Care (2022-23).

The Jo M. and James M. Ballengee 250th Anniversary Professorship was created in 1999 in honor of Washington and Lee’s bicenquinquagenary celebration. Mr. Ballengee was a member of the Law Class of 1948 and was a Rector Emeritus of the Board of Trustees. 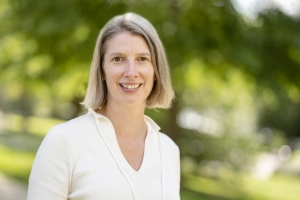 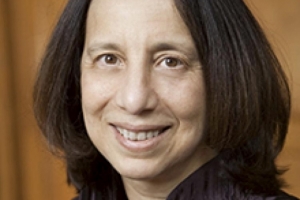