“Bob Steele taught a generation of professional journalists about the importance of ethics in our craft.” 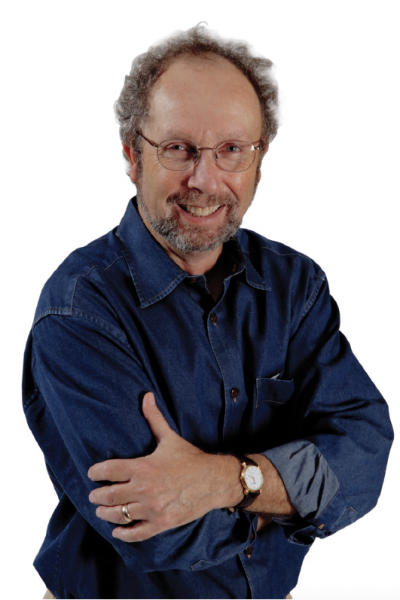 Bob Steele, Affiliate and Nelson Poynter Scholar for Journalism Values at The Poynter Institute, will deliver the keynote address at Washington and Lee University’s 64th Ethics Institute on Nov. 3 at 5:30 p.m. in the Stackhouse Theatre, Elrod Commons. The talk is free and open to the public.

Steele will speak on “Reflecting Before Reacting: Why Ethics Matters.” The institute is funded by the Knight Program in Media Ethics and is co-sponsored by W&L’s Department of Journalism and Mass Communications.

“Bob Steele taught a generation of professional journalists about the importance of ethics in our craft,” said Aly Colón, Knight Professor of Media Ethics. “His ‘Guiding Principles for the Journalist’ remains a foundation in understanding and implementing ethics, not just in theory, but in practice.”

Steele advises journalists and media leaders across the country on ethical dilemmas and leadership challenges. He joined Poynter’s faculty in 1989 and led the Institute’s ethics program for many years. He led hundreds of Poynter workshops and taught thousands of journalists.

In 2008, he joined the faculty at DePauw University in Greencastle, Indiana where he is a Distinguished Professor of Journalism Ethics. He also is the Phyllis W. Nicholas Endowed Director of The Janet Prindle Institute for Ethics at DePauw.

Steele has written dozens of articles and essays for Poynter Online, and he has authored case studies and handbooks for The American Society of Newspaper Editors The Radio-Television News and other professional organizations.

His professional background includes ten years as a local television reporter, executive news producer and news director. In addition to his degree in economics from DePauw, he earned his master’s degree from Syracuse University and his Ph.D. from the University of Iowa writing his dissertation on journalism ethics. He was awarded an Honorary Doctorate in Journalism from DePauw in 2007 and an Honorary Doctorate in Humane Letters from Emerson College in 2006.

Steele’s lecture will be streamed live at https://livestream.com/wlu/bob-steele.