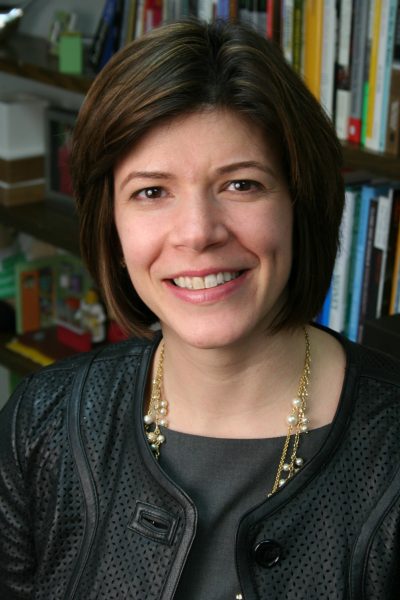 Diane Whitmore Schanzenbach, associate professor of education and social policy at Northwestern University and director of The Hamilton Project, will speak on “The Causes and Consequences of Food Insecurity” at Washington and Lee University on March 9 at 6:30 p.m. in Stackhouse Theater. The lecture is free and open to the public. It will be streamed live.

The Hamilton Project, launched in 2006 by a combination of leading academics, businesspeople and public policy makers, is an economic policy initiative at the Brookings Institution aimed at developing a strategy to address serious economic challenges.

Schanzenbach is also a research associate at the National Bureau of Economic Research and a research consultant at the Federal Reserve Bank of Chicago. Much of her recent research investigates the impacts of major public policies such as the Food Stamp Program and early childhood education on the long-term outcomes of children.