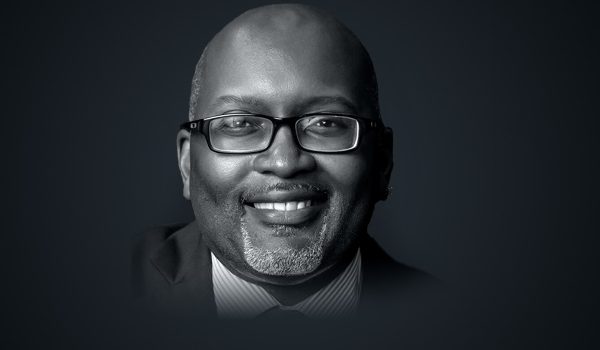 The title of Deggans’ talk is: “Building Bridges, Not Walls: Decoding Media’s Confusing Coverage of Race and Culture.” The talk is free and open to the public; a book signing will be held immediately following the talk.

Deggans crafts stories and commentaries for multiple NPR shows, including “Morning Edition,” “Here & Now” and “All Things Considered,” along with writing material for NPR.org and the website’s blogs.

He joined NPR in 2013 from the Tampa Bay Times newspaper in Florida, where he served as TV/Media Critic and in other roles for nearly 20 years. A journalist for more than two decades, he is also the author of “Race-Baiter: How the Media Wields Dangerous Words to Divide a Nation” (2012).

William H. Fishback Jr., a Washington and Lee journalism major of the Class of ‘56, generously endowed the Fishback Fund for Visiting Writers at W&L in memory of his parents, the late Margaret Haggin Haupt Fishback and William Hunter Fishback. The Fishback Fund is administered by W&L’s Department of Journalism and Mass Communications. The fund brings to campus annually an outstanding writer to deliver a public lecture. In selecting the visiting writer, the campus-wide Fishback committee’s first consideration is to those who have written with distinction about public affairs, nature and the environment, history and the theater – all special interests of the Fishbacks.