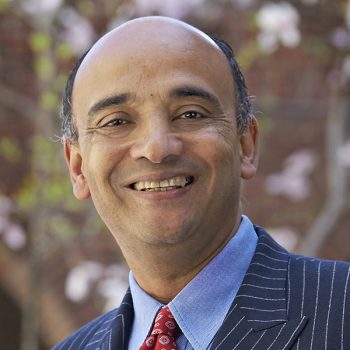 Kwame Anthony Appiah, professor of philosophy and law at New York University, is the first speaker in the 2017-18 “Ethics of Identity” series, sponsored by the Roger Mudd Center for Ethics at W&L.  His lecture is Sept. 27 at 5 p.m. in Stackhouse Theater.

Appiah will speak on “The Ethics of Identity: The Injuries of Class.” The talk is free and open to the public.

Appiah received both his B.A. and Ph.D. in philosophy from Clare College, Cambridge University. His early work focused on the philosophy of language and of the mind. His current interests cover areas including political philosophy, ethics, African-American intellectual history and literary studies and philosophy of the social sciences.

Award of the African Studies Association for his book: “In My Father’s House” (1992).

Appiah has taught and received recognition on a global scale and was named one of the top-100 global thinkers by Foreign Policy in 2010. He won the National Humanities Medal from President Barack Obama in 2013.