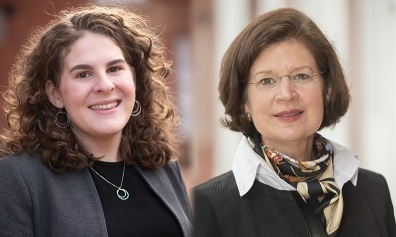 “I don’t know where to start to adequately express my gratitude and respect for Missy,” said Susan Wood, executive director of university development. “Her impact at W&L is hard to quantify, and we will miss her tremendously. I am also pleased to announce Sydney’s promotion into the role that Missy so capably handled for the university.”

Witherow began her W&L career in 2015 as the senior director of parent giving. In this role, she helped the university set records in parent giving, including the highest levels of leadership giving from parents in 2017 and 2018. Parent giving experienced record levels of donor participation in 2016 and 2017 as well. Given her excellent work in these areas, Witherow was promoted to senior director of annual giving in the fall of 2017. Prior to working at W&L, Witherow spent 11 years in alumnae relations at Sweet Briar College.

“I worked with Missy extensively during my five years as annual fund chair,” said Andrew Tate ’98. “I’d describe her as unflappable and dedicated. Her consistent and constant effort on behalf of our university was apparent in every interaction I had with Missy. I feel fortunate to have had the opportunity to work with her and to form the friendship we have to this day.”

Wood echoed Tate’s thoughts when reflecting upon Witherow’s impact on the university.

“Missy deftly led us through several of our hardest years, built an amazing team of talented annual giving professionals, demonstrates a work ethic that is a model for us all and has a keen ability to focus on the most impactful priorities while leading her team and volunteers along that same path,” she said. “I want to express my best wishes to Missy for all her future endeavors.”

Cross has been on staff at W&L since February 2022 as the director of annual fund leadership gifts. She earned a bachelor’s degree in history from Dickinson College, serving as an advancement intern and senior class gift drive co-chair as an undergraduate. While at Dickinson, Cross interned at W&L, first as a development associate and then as a donor relations intern with annual giving. She then spent nearly five years in a variety of roles within the annual giving office at Hamilton College, before returning to W&L.

“I am honored to serve the university as the next director of annual giving,” said Cross. “The Washington and Lee Annual Fund benefits from a dedicated volunteer cohort and the collective generosity of our alumni, parents and friends. I look forward to continuing this work that directly impacts the student experience and partnering with the entire W&L community.”

“Sydney quickly established herself as a leader in our office,” noted Wood. “She brings to the director’s role significant annual giving experience, and she is well-versed in the national landscape of annual giving through her leadership role in STAFF (Sharing the Annual Fund Fundamentals). I am confident Sydney’s leadership will ensure our steady progress to meet the Annual Fund’s substantial $100 million campaign goal.”

The W&L Annual Fund has raised more than $10 million in seven of the past eight years and plays a vital part in strengthening the foundation of the university’s strategic plan. Annual Fund support helps make a world-class education a reality for every student. 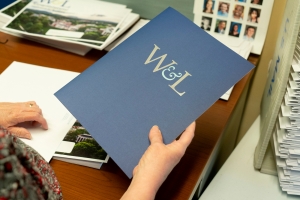 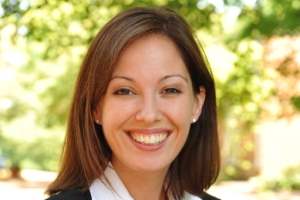 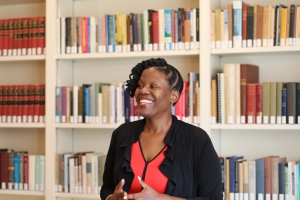