Paul Burns, Director of Environmental Health and Safety, Dies at 72 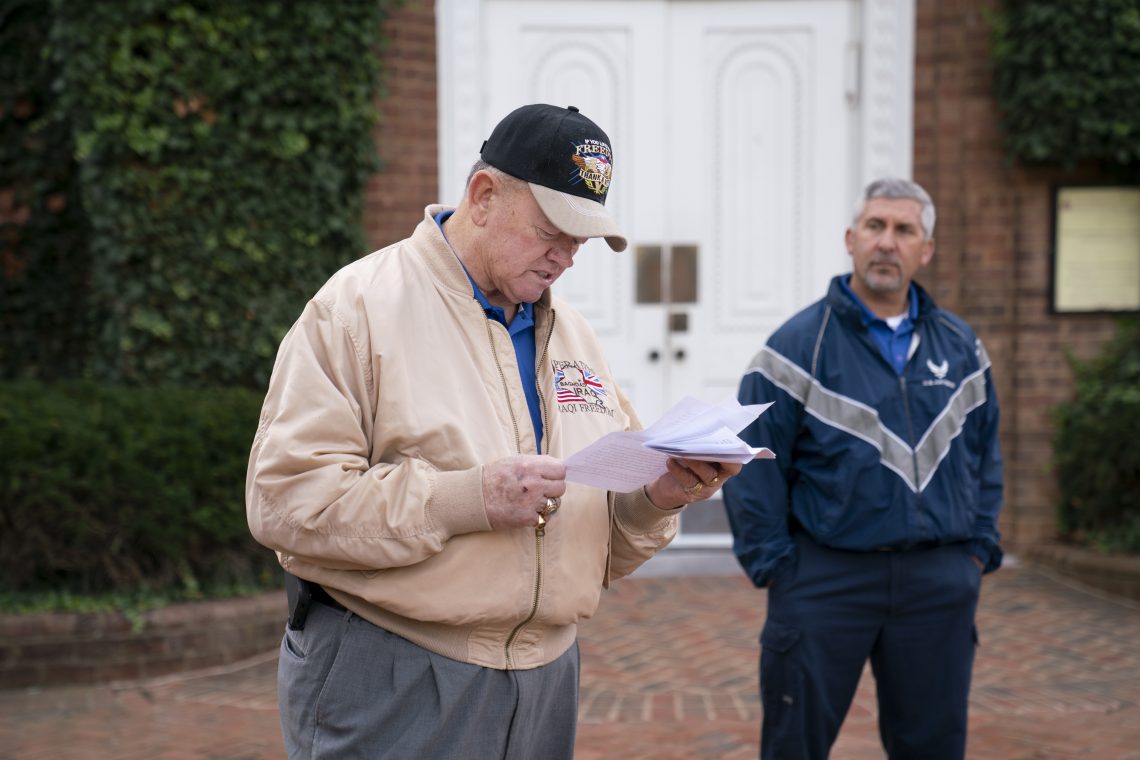 Leotha “Paul” Burns, director of environmental health and safety at Washington and Lee University, died Sept. 19, 2021 from complications from COVID-19. He was 72 years old.

Burns was born and raised in Covington, Virginia, and graduated from Covington High School in 1967. He joined the Army in 1968 and also served in the National Guard and the Army Reserves. During his years of service, he was an infantry squad team lead, a medic, an operations sergeant and a chaplain. He served in Iraq in 2005-06 during Operation Iraqi Freedom, retiring as a lieutenant colonel. He was awarded the Bronze Star, among other medals and campaign ribbons.

Before earning his bachelor’s degree in fire administration and technology, with a concentration in business management, from George Mason University, Burns attended Northern Virginia Community College. He earned his master’s of divinity and a master’s of arts in Christian education from Erskine Theological Seminary and served as the minister for Johnson Creek Associate Reformed Presbyterian Church in Covington, Virginia. He was retired from the Covington Fire and Rescue Squad.

Burns, who joined W&L in 2001, had over 30 years of experience in the safety and health field, including the areas of construction, general industry and electrical power distribution. At W&L he was responsible for issues related to the university’s occupational safety and health, environmental compliance and fire protection. He was chair of the University Safety Committee and served on the University Emergency Management team. 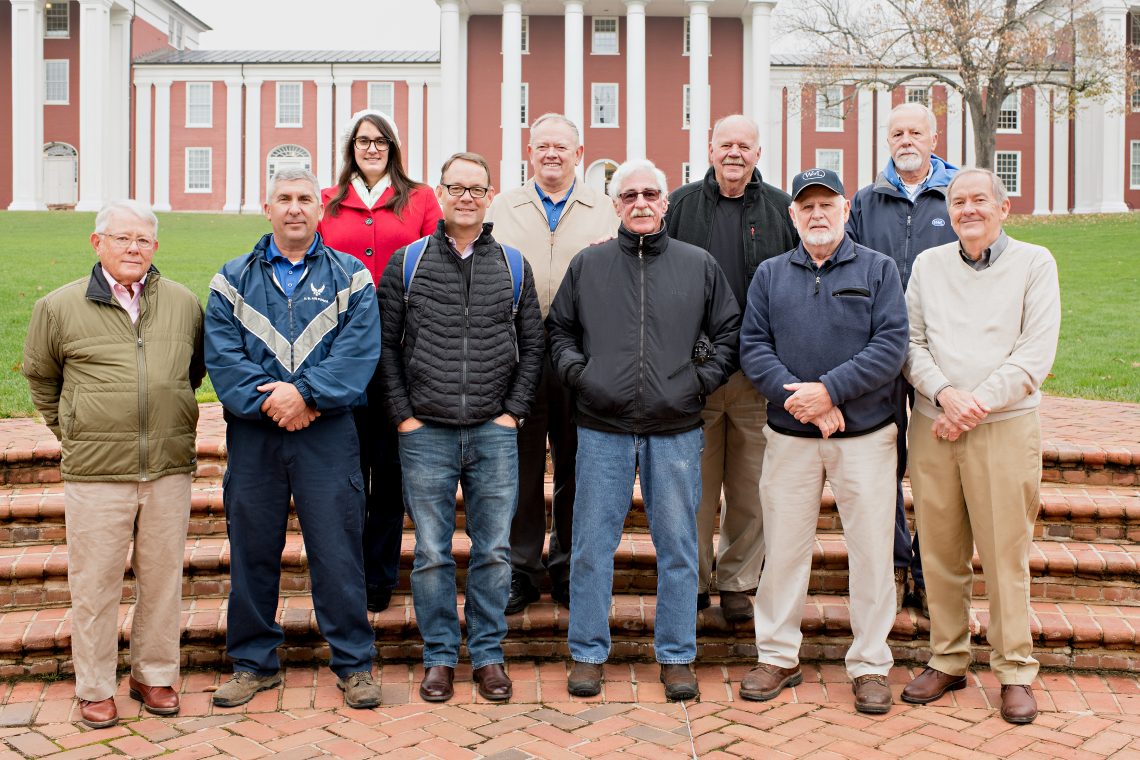 Burns played a central role in making sure veterans connected with one another on campus. As one of the organizers of the annual Veterans Day ceremony, he made sure the campus community paused to recognize the dedicated service many of the university’s staff, faculty and students performed domestically and abroad, in war and in peace.