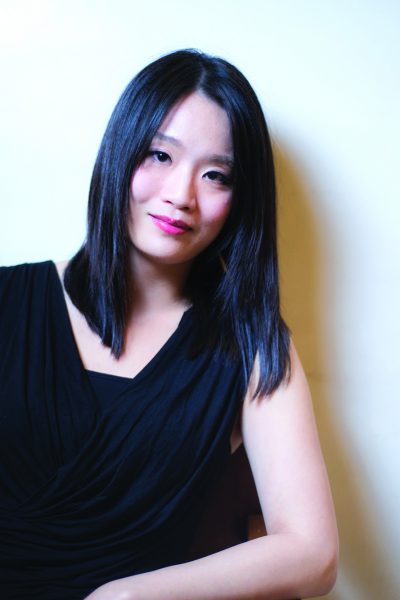 The Lenfest Center for the Arts at Washington and Lee University presents pianist Ting-Ting Yen and her husband, cellist Isaac Melamed. They will perform two works in the cello/piano repertoire, the Brahms “Cello Sonata in E Minor, Op. 38” and the Rachmaninoff Cello Sonata in G Minor, Op. 19.”

The one-night performance is at the Lenfest Center on Jan. 20 at 8 p.m. in the Wilson Concert Hall. No tickets are required and admission is free.

Yen performs and teaches as both a violinist and a pianist. She joined the faculty of Washington and Lee University as an accompanist in 2015.

As a violinist, she has performed with the Williamsburg Symphony Orchestra, the Garth Newel Piano Quartet and has toured with the New York Gilbert and Sullivan Players. She has been a member of the violin section of the New Mexico Philharmonic. She was also a violin faculty member at Cazadero Performing Arts Camp.

As a pianist, Yen was the resident accompanist at Bravo! Music Festival and a teacher at Yinghua Academy in Minneapolis. She is currently the music director at Warm Springs Presbyterian Church in Bath County.

Melamed has toured nationally as a member of the New Century Chamber Orchestra. Since joining the Garth Newel Piano Quartet in 2014, they have performed throughout Croatia, at the Chautauqua Institution and around much of Virginia and West Virginia.

He studied with Grammy Award-winning cellist Antonio Lysy in Los Angeles, where he played with the UCLA Philharmonia, Symphony Orchestras and the Los Angeles Youth Orchestra. He participated in Manhattan School of Music’s prestigious Orchestral Performance program including multiple performances in Carnegie Hall and in Amsterdam.