Poet January Gill O’Neil to Give Glasgow Endowment Reading at W&L O'Neil will give a public lecture on March 14 at 6 p.m. in the Hillel House sanctuary. 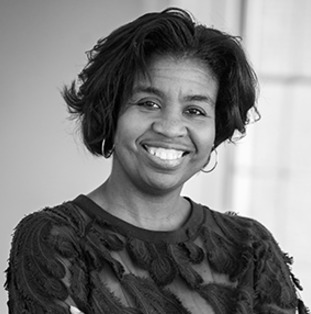 Washington and Lee University presents a public reading with January Gill O’Neil, an award-winning poet, on March 14 at 6 p.m. in the Hillel House sanctuary on the W&L campus. The event is sponsored by the Glasgow Endowment.

O’Neil will read from her latest book, “Rewilding.” The lecture is free and open to the public, and there will be books for sale following the event.

“‘Rewilding’ is a beautiful poetry collection full of insight and spiky humor,” said Lesley Wheeler, Henry S. Fox Professor of English at W&L and poetry editor for Shenandoah magazine. “Gill O’Neil writes powerfully about what it means to be a divorced mother and a Black woman in contemporary America.”

O’Neil is also the author of “Misery Islands,” which won a 2015 Paterson Award for Literary Excellence, and “Underlife.” Her poems and articles have appeared in The New York Times Magazine, the Academy of American Poets’ Poem-A-Day series, American Poetry Review and Green Mountains Review, among others.

O’Neil was awarded grants from Massachusetts Cultural Council, as well as fellowships from Cave Canem, and the Barbara Deming Memorial Fund. She was named the 2019-2020 John and Renée Grisham Writer-in-Residence at the University of Mississippi.

O’Neil earned her bachelor’s degree from Old Dominion University and her master’s degree from New York University. She served as the executive director of the Massachusetts Poetry Festival from 2012 to 2018. She currently works as an associate professor of English at Salem State University. 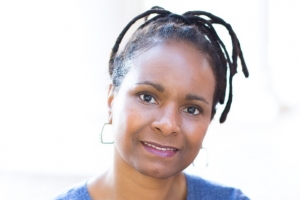 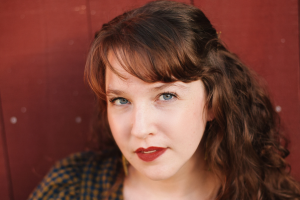 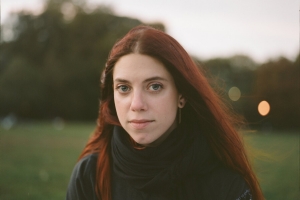