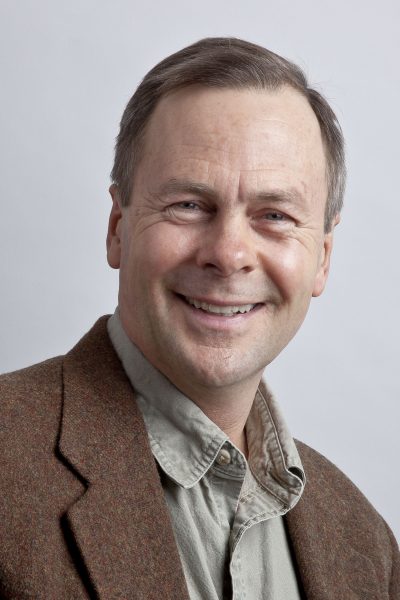 Professor, poet and author Stephen Cushman, the Robert C. Taylor Professor of English at the University of Virginia, will give a lecture at Washington and Lee University on May 8 at 7 p.m. in the Hillel House Multipurpose Room 101.

The title of the talk, which is free and open to the public, is “Lewis and Clark’s Unbeatable Read.” He will talk about the journals of Meriwether Lewis and William Clark, of which there are various editions. Cushman is an expert on these journals.

Cushman is the author of five collections of poetry, two books of criticism and two books about the Civil War, including “The Red List” (2014); “Belligerent Muse: Five Civil War Writers and How They Shaped Our Understanding of the Civil War” (2014); “Riffraff” (2011); and “Heart Island” (2006). Forthcoming is “Hothead” in 2018.

He won the State Council of Higher Education for Virginia Outstanding Faculty Award in 2015; was a fellow with the Virginia Center for the Humanities; and was a Fulbright lecturer in Greece.

Cushman was a general editor of the fourth edition of the Princeton Encyclopedia of Poetry and Poetics in 2012. He received his M.A., M.Phil. and Ph.D. from Yale University.