Princeton University Professor Harriet Flower to Deliver Hoyt Lecture in Classics Flower’s talk is titled “The Dancing Lares and the Serpent in the Garden: Roman Local and Household Religion.” 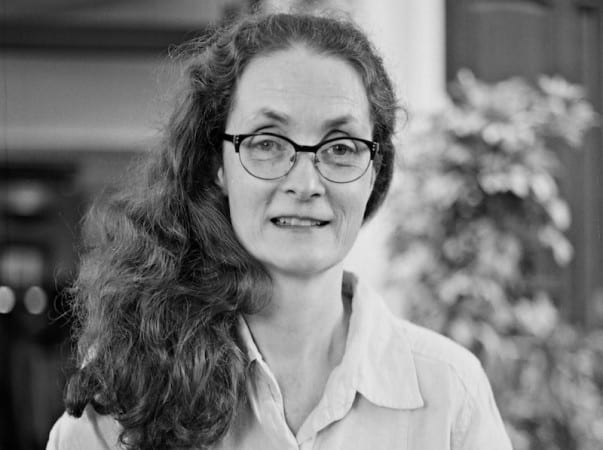 Harriet Flower, Andrew Fleming West Professor of Classics at Princeton University, will give the 2017-2018 Hoyt Lecture in Classics at Washington and Lee University on March 21, at 6 p.m. in Northen Auditorium.

Flower’s talk is titled “The Dancing Lares and the Serpent in the Garden: Roman Local and Household Religion.” The talk is free and open to the public. Her lecture is sponsored by the Classics Hoyt Fund and the Department of Classics.

Flower’s lecture will examine the surviving ancient evidence for the lares, mysterious but ubiquitous twin dancing gods venerated in a domestic cult and at crossroads shrines in Roman towns. She will discuss who these deities were and who worshipped them, as well as their relationship to the snakes so often depicted near them. Flower’s critical analysis of this cult raises the broader question of how society can understand the traditional, polytheistic Roman religion in its own original contexts.

Flower’s research tends to focus broadly on the interrelated topics of spectacle and memory in Roman culture. She has published several books, including “Ancestor Masks and Aristocratic Power in Roman Culture” (Oxford, 1996), “The Art of Forgetting: Disgrace and Oblivion in Roman Political Culture” (Chapel Hill, NC, 2011) and “Roman Republics” (Princeton, 2011). Her most recent book is “The Dancing Lares and the Serpent in the Garden: Religion at the Roman Street Coner.”