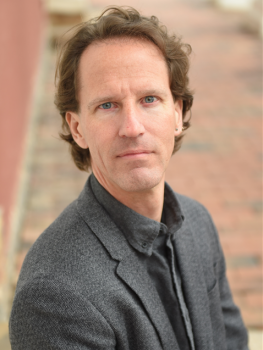 The research partnership between Associate Professor of English Chris Gavaler and Professor of Philosophy Nathaniel Goldberg has resulted in the publication of a second book, “Revising Fiction, Fact, and Faith: A Philosophical Account” (Routledge). Gavaler and Goldberg are also the co-authors of “Superhero Thought Experiments,” which was published by University of Iowa Press in 2019.

“The latest book explains what happens—at the level of meaning, word and world—when authors revise old works with new ones,” Goldberg said. “Novelists restart stories with new plots, science writers update textbooks and religious communities follow scriptures that reinterpret or continue previous views of the divine. These are revisions of fiction, fact and faith, and our book considers the implications of such revisions for philosophy of language (which is about meanings and words) and metaphysics (which is about the world). It also looks at broader implications for science and religion.” 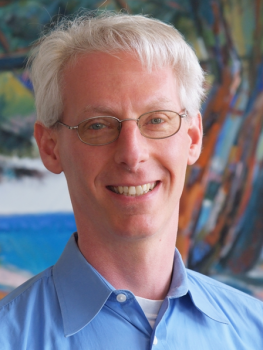 Goldberg, who is also the author of “Kantian Conceptual Geography” (2015), first began researching and writing with Gavaler a few years ago after the two bumped into each other over a photocopy and began to compare interests. Gavaler’s other books are “On the Origin of Superheroes” (2015), “Superhero Comics” (2017); “Creating Comics” (2020) with W&L Art Instructor Leigh Ann Beavers, and the upcoming “The Comics Form.”

“‘Revising Fiction, Fact, and Faith’ is a deep dive into a topic we identified in our first book,” Gavaler said. “It’s also a change in discipline. Our first book was literary criticism using philosophical tools; our second is philosophy using narrative tools.” 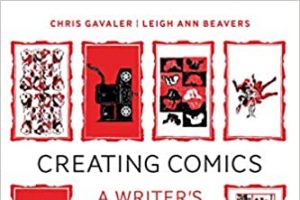 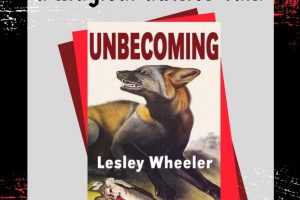