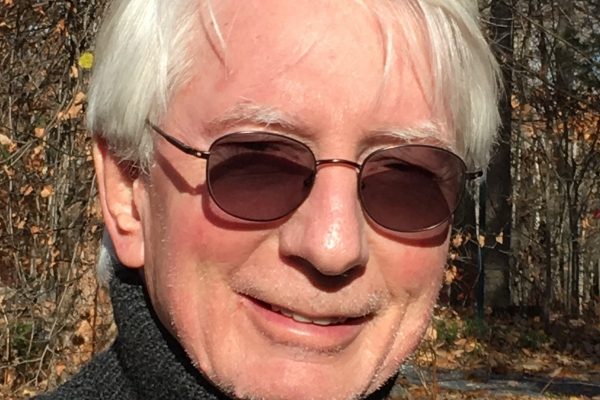 “Maricon” was originally published in the journal Prairie Schooner in the summer edition, 2016. This marks Smith’s second appearance in The Best American Poetry series.

The subject of “Maricon” is a controversial boxing match in the 60s in which Benny “Kid Peret” was dealt a death blow by Emile Griffith. “Woven into their story,” said Smith, “is a reluctant teenaged boxer’s continuing struggle to understand blood sport, race, gender identity and personal responsibility.”

The anthology has been published annually since 1988. A guest editor is chosen each year who then selects one poem from the previous year’s poetry books and journals for addition in The Best American Poetry for that year. The 2017 guest editor is U.S. Poet Laureate and Pulitzer Prize winner Natasha Trethewey. She has read from her work at W&L and been published in Shenandoah.

Former Poet Laureate Robert Pinsky commented, “The series provides a vivid snapshot of what a distinguished poet finds exciting and memorable, and over the years it’s as good a comprehensive overview of contemporary poetry as there can be.”

Smith has edited Shenandoah: The Washington and Lee University Review since 1995. His 14 books of poetry include “In the Night Orchard” (2014) and “Outlaw Style” (2007), which received the Library of Virginia Poetry Prize.

Another volume, “Summoning Shades,” will be released in 2017, and new poems are scheduled for Southern Review, Five Points and Carolina Quarterly. Smith’s sixth collection of stories, “Doves in Flight,” will appear in spring 2017.